The Arts are Back in Downtown Arlington!

Don’t even think about going anywhere else this weekend.

It sure feels good to say that, doesn’t it?

“The arts are back in Downtown Arlington!”

The truth is, the arts didn’t go anywhere during the pandemic. Thanks to the ingenuity, dedication and incredibly hard work of our Downtown Arlington cultural arts partners and artists, creativity persists. Here are four of many Big Idea examples. 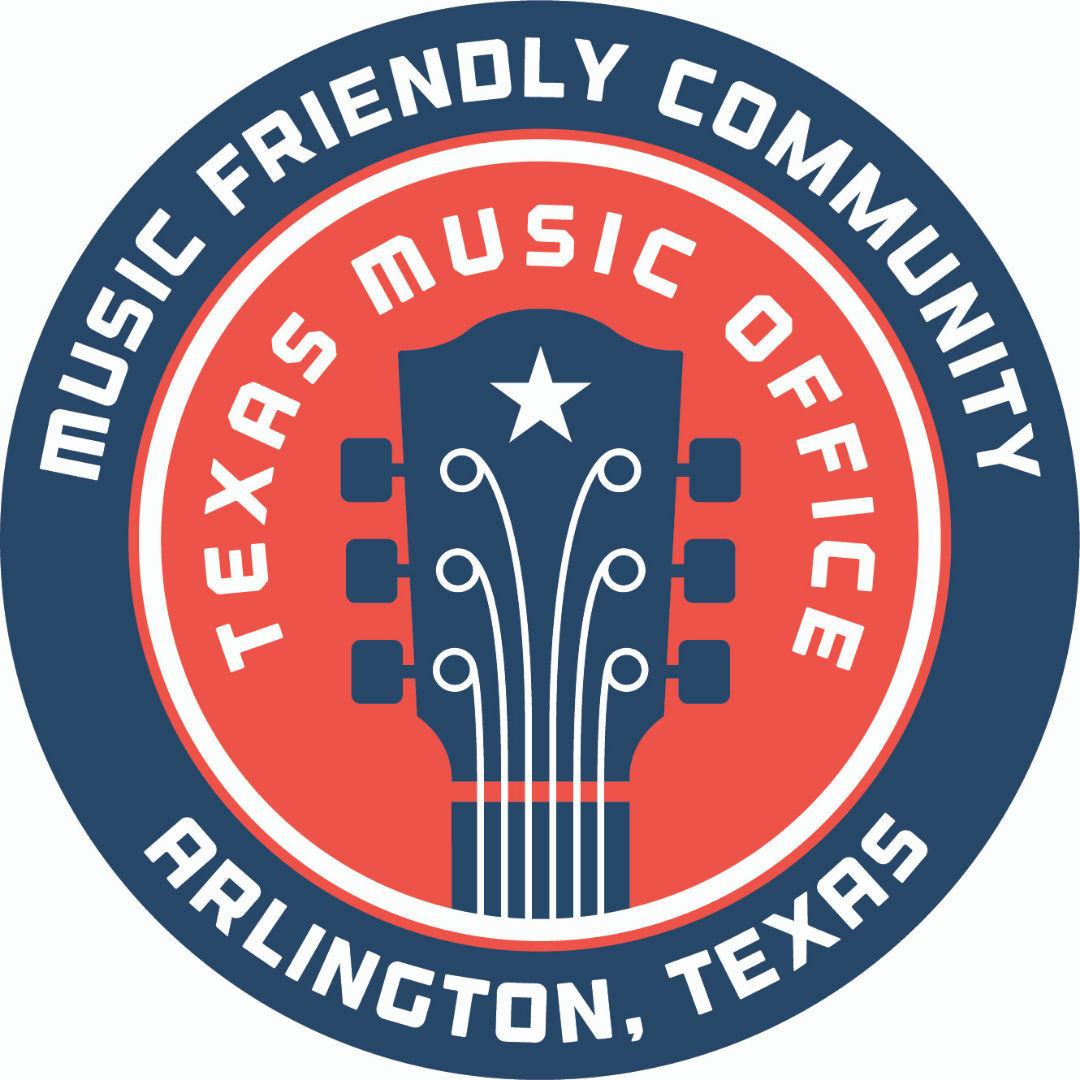 Music-Friendly:  Arlington has been alive with the sound of music for decades. Thanks to a partnership between the Levitt Pavilion, Arlington Convention & Visitor's Bureau, and many local music industry leaders, Arlington earned the designation as a Texas Music-Friendly Community right in the thick of the pandemic. This designation complements the city’s Film Friendly Community certification by the State of Texas Film Commission and Downtown Arlington’s role as the State of Texas-designated Cultural District for the City of Arlington. 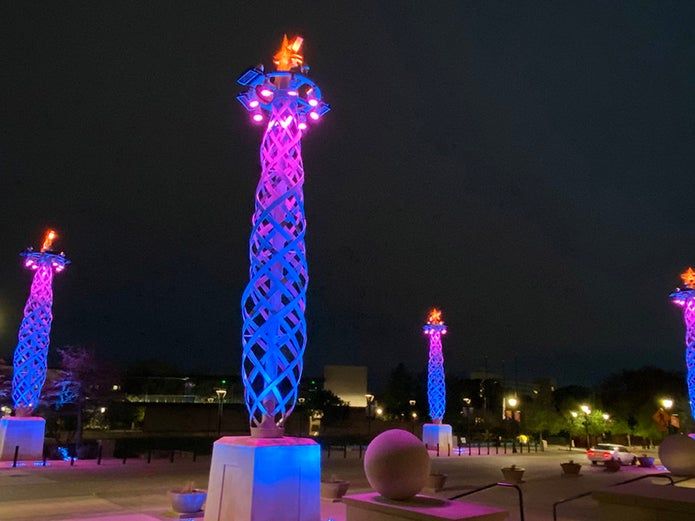 The City of Arlington selected artist Michelle O'Michael to create the sculptures as part of the transformative Abram Street Rebuild. Completed early this year, Flamme d' Illuminacion straddles Abram St. between City Hall and Levitt Pavilion Arlington. At night, the silver towers are illuminated by programmable LED lights that can remain static, color sweep or flicker like flames.

Celebrated Exhibition:  The Arlington Museum of Art is preparing for a landmark exhibition this summer. Made possible by a unique partnership between the AMA and Rubell Museum, home to one of the most celebrated private collections of contemporary art in the world, 30 Americans will be opening in Downtown Arlington on May 29. 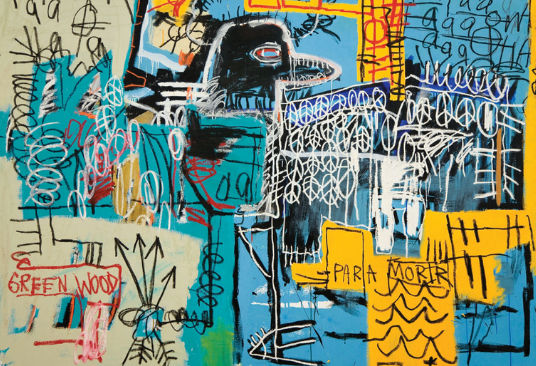 Center Stage:  Up the street from the AMA, Theatre Arlington is beginning the process of renovating its 52-year-old theater building, thanks to a $2M capital improvement grant from the Arlington Tomorrow Foundation. The project will include major changes to the theater building lobby and entry, technical upgrades including state-of-the-art lighting, sound, video and electronic and computer infrastructure, allowing our local theatre to come back strong from the pandemic. In the meantime, stay up to date on their current programming, summer camps and more by tuning in to Theatre Thursday Facebook Live chats.

This weekend, as vaccination rates continue to go up and new COVID-19 cases in Tarrant County continue to decline, Downtown’s cultural partners are preparing for a massive “re-opening.” Just last week, Mayor Jeff Williams and Arlington City Council helped highlight the resiliency and creativity of our arts community by formally recognizing this, the 13th season of the Levitt Pavilion Arlington.

The amazing thing is, this is just the beginning.

Choices, choices, choices. Be sure to follow the links below for ticket information, times and live-stream availability, and visit our calendar for more upcoming events.

•    May 11: Take Out Tuesday Community Picnic featuring Artemis Funk* at the Dream Sculpture
•    May 13: Downtown Arlington Urban Market at Legal Draft*
•    May 29: Opening of 30 Americans at the Arlington Museum of Art

Designated by the State of Texas as the Arlington Cultural District, Downtown Arlington is where creativity, authenticity, and hometown pride thrive and drive what's next. Within its less than a two-mile radius, Downtown is home to a top tier public research university, prolific visual and performing artists and arts institutions, live entertainment, exciting NCAA and professional athletics, one-of-a-kind dining and retail, and a supportive business climate.  Stay in the know by subscribing to our e-newsletter and by following us on Facebook, Twitter, YouTube, and Instagram.