A New Year’s Message from the DAMC President 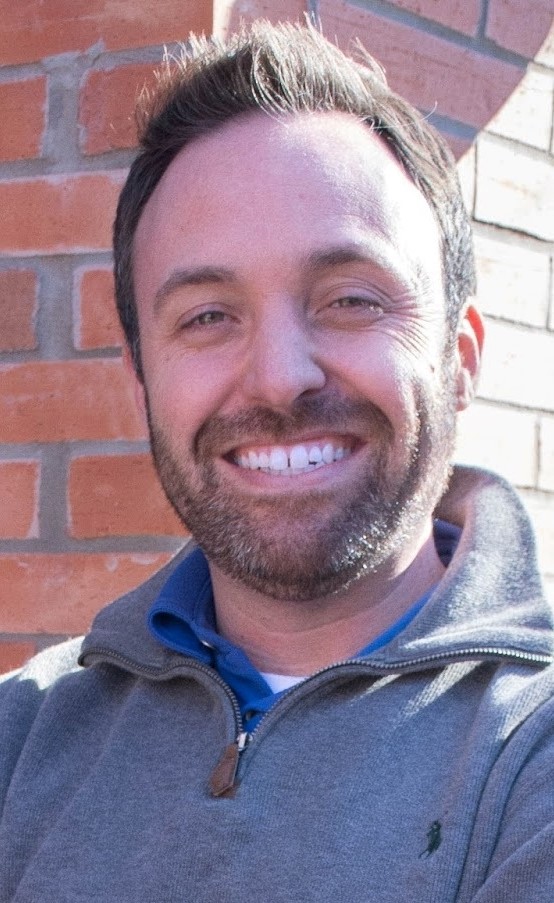 Don’t get me wrong. There have been countless changes you can see, hear and touch in our district, including many just in the past year. These are the kinds of changes you can walk by, and the kind of change the media like to talk about. While these changes are only the beginning of the story, they’re essential to the plot. Let’s begin by celebrating 2016, the year that brought us the newest round of sights and sounds in Downtown.

With the opening of The Arlie and 404 Border in 2016, the total number of residents in our 400-acre district has exceeded 3,000 (not including the 5,000 UTA students who live in on-campus housing). Even more Downtown residential options will become available in 2017 and beyond.

As more people call our district home, the more Downtown congeals into a neighborhood with identity and pride. This is precisely the kind of synergy that start-ups and growing businesses want for their offices, studios and storefronts, and the kind of community that helps them attract and retain employees. Entrepreneurs also know that with UT Arlington’s annual graduation rate of 10,000 strong, Downtown has no shortage of talent.

On with the show

In 2016, the Texas Commission on the Arts designated Downtown Arlington as an official State Cultural District. If you’re not shouting this from the rooftops, it’s time to start. TCA not only recognizes that Arlington’s arts and cultural institutions do amazing work, it’s empowering them to grow while offering incentives for other creatives to bring their talent and energy to our city. In 2017, you’ll hear much more about this, including a new public art installation at the Tarrant County Sub-Courthouse.

Speaking of talent and energy, the College Park Center at UT Arlington is practically exploding with both. Not only is College Park the home of our UTA Maverick basketball teams – who are already having killer seasons – but in 2016, the first ever WNBA franchise in North Texas chose College Park as their home court. Go Wings!

With the grand opening of On Tap just a few weeks ago, I’m calling it. Downtown Arlington is the It Place for craft beer. This new growler bar is the third hops devotee to open in Downtown in 2016, joining Legal Draft and Kool Keg which exploded onto the scene.

Of course, it’s not just about the beer. It’s about people who are passionate about their work, love Arlington, and want to give back. Greg McCarthy and his Legal Draft team chose Downtown because of location, location, location, as did Wade Wadlington and Sean Cooley of Division Brewing.

Whether you toast with beer or wine or sparkling water, The Gathering gives you the perfect excuse not to cook, spend time with friends, and enjoy a chef-created mystery meal in a one-of-a-kind Downtown destination. This urban dinner series, hosted by DAMC, gained traction in 2016 with sell-out events throughout the year.

The Downtown Arlington Management Corporation (DAMC) is charged with creating mutually beneficial, positive connections in our district. We love what we do!

Now we’re able to provide entrepreneurs, members, residents and visitors even more resources to help you do what you love to do. In 2016, we updated the Downtown Arlington website so you can more easily find information about the district’s services, programs, business and educational opportunities, cultural events and more.

Perhaps the most visible change for DAMC is our brand new office, located in Urban Union. This re-envisioned commercial space by Ryan Dodson, real estate developer and DAMC Board Chairman, anchors the East side of Front Street, and includes Legal Draft Beer Co. More projects are in the works that will continue to transform these 5+ acres from alley to hot spot.

Don’t wait for our official opening (coming soon) to stop by the new digs. Make the DAMC office an integral part of your Downtown experience. If you’re a visitor or patron, stop by and pick up our handy Destinations Guide. If you’re an entrepreneur, member or partner, consider our office for your next event or meeting space.

We’ve got spirit, yes we do

This year will bring more visible changes in Downtown Arlington, including continued progress on the reimagining of the city’s Downtown Library, 101 mixed-use development, and Abram Street. Big, transformational projects like these can’t happen without transformative thinking on every scale.

As I look ahead, what I’m really excited about isn’t something we can see. It is something we can feel. It’s the reason that new ideas – large and small – are coming to Downtown Arlington to incubate and become tangible.

A spirit of adventure, pride, confidence and creativity. Spirit that pushes through and finishes what it starts. Spirit that brings people together in partnership and community. Arlington was built on this kind of spirit, and Downtown is thriving from it.