Inclusion Coffee is opening later this month, right across from the Downtown Library.

Whether you want a classic cup of Joe or a fancy latte, you can head to a new coffee shop coming to downtown Arlington later this month.

Inclusion Coffee is opening up about a mile away from the UT Arlington campus and sits right across from the George W. Hawkes Downtown Library.

Coffee shop owner Joshua Moore says he wants to create an environment where students can study for hours on end, but also have a place close to campus where they can socialize with their friends during breaks between classes.

To further cater to students, the coffee shop will stay open until midnight during weekdays and 2 a.m. on weekends. What about finals week? “Open all night,” according to the shop’s website. Moore also says he’ll have discounts for students studying long hours in the shop, like half-price refills.

“I thought about ‘How can I have something that’s not going to break the bank, but also enable students to keep drinking whatever they want?’” he says. 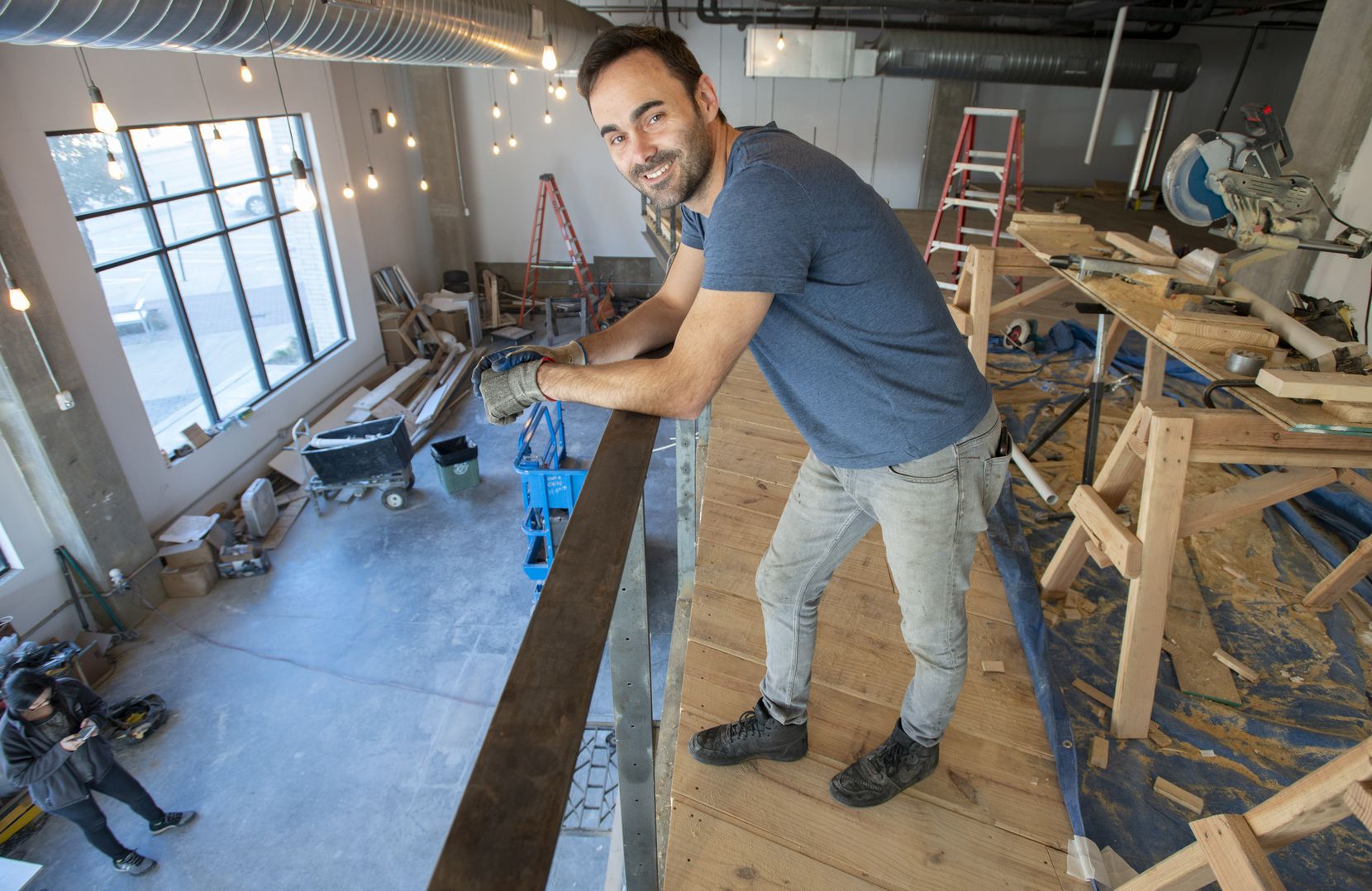 The future downtown Arlington coffee shop is about 4,000 square feet and will have two levels open to guests. When you walk in, you’ll see the bar area where you can order an array of drinks including lattes, cortados, pour overs, nitro coffee on tap, or kombucha and beer on tap. You’ll also be able to get breakfast tacos and an assortment of baked goods.

On the second floor mezzanine, Moore plans to have a speakeasy-inspired lowkey lounge that will be open limited hours on certain days, he said. The space will eventually be available for pop-up shops and local events.

While not all of Moore’s plans will be ready on Day One, he’s hopeful bringing in a taco bar on the first floor and having the second floor lounge will attract not only students, but other community members, too.

“I want this to feel like a community center, and I think coffee is the best business for that,” Moore says. “Everybody wants a place to be at home when they’re not home.”

The open layout space will have industrial modern and mid-century inspired decor with lots of greenery around the shop, Moore says, and plenty of electrical outlets will be available for anyone looking to plug in their chargers and laptops.