More powerful than a locomotive: The CASA Superhero Run

Last year in Texas, 13,430 children were removed from their homes because their parents -- the most important people in their lives -- abused or neglected them. Of all the counties in the state, Tarrant County had the second highest number of confirmed victims.

But there is hope.

“In the world made for adults,” said Don Binnicker, chief executive officer for Court Appointed Special Advocates (CASA) of Tarrant County, “CASA stands up for these children.”

Later this month, you can too. 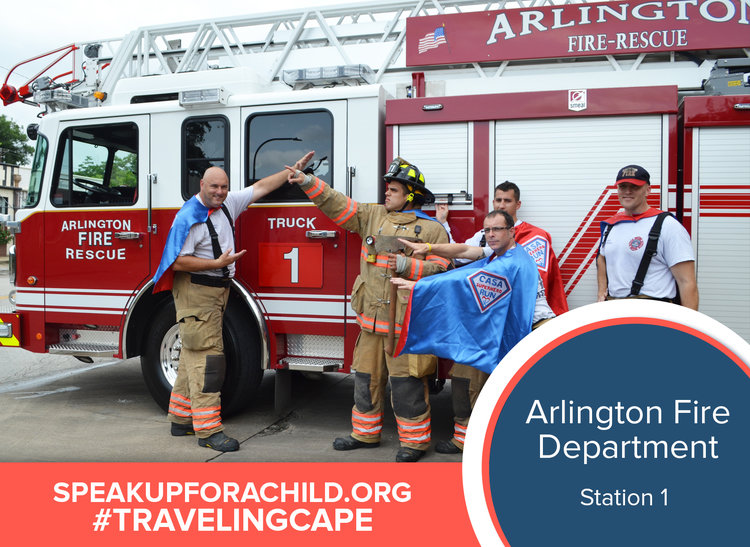 On October 29, CASA will host the third annual Superhero Run. With a personality like no other, this race encourages participants to don their favorite superhero apparel as well as their running shoes.

This USATF certified course begins at the Levitt Pavilion in Downtown Arlington and includes a 5K run/walk race and a one-mile fun run.

Additional activities include the Puppy Power Pavilion for Canine Superheroes, the KaPow! Kid Zone, costume contests for youth, adults and dogs, special Superhero appearances, and other live entertainment. All registrants will receive a free t-shirt and goody bag.

About CASA of Tarrant County

Court Appointed Special Advocates (CASA) of Tarrant County is an organization of volunteer advocates who stand up on behalf of abused and neglected children. When a child is removed from their home and placed in foster care, a referral is made to CASA. A CASA volunteer visits the child regularly, researches his/her background, and prepares a detailed, unbiased profile of the child for the Court. This information is crucial because a majority of the children are under the age of six and are unable to speak on their own behalf. In 2015, approximately 880 children in foster care were served by 368 CASA advocates in Tarrant County.