In 2010, driving under the influence of alcohol was directly associated with age. Nearly 23.4% of those who reported drunk driving were between the ages of 21 and 25 – the highest rate among any age group (Substance Abuse and Mental Health Services Administration). As the University of Texas at Arlington and Downtown Arlington grows, it is important for our community to recognize potential risks.

Benito Capellan, a new public relations student at UT Arlington, knows firsthand the dangers of drinking and driving. He was involved in a fatal accident about a year ago.

“I have noticed it is very preventable. It takes such an insignificant decision that could possibly change someone’s life,” said Capellan.

Volunteering with MADD (Mothers Against Drunk Driving) was one way Capellan started giving back to his community. He went to colleges, passed out flyers, and even gave out coupons at a UTA basketball game for students to give to their friends to help assign a sober driver for a night.

In February, Capellan went down to Austin with the North Texas Director of MADD, Jeff Miracle, and CEO of MADD, Debbie Weir to lobby for stricter alcohol laws. They met with many state leaders, including Senator Wendy Davis of District 10 in Fort Worth.

“Why don’t we try to attack the source?” Capellan told Davis, “A lot of people build their drinking culture in college.”

A few weeks later, Davis’ team contacted Capellan after his ideas impressed her in Austin. He learned about CARPOOL, a non-profit organization from Texas A&M offering free, non-judgmental rides home to intoxicated students. Capellan was instantly tasked with creating the first ever safe ride program at UTA -- Gallop.

“From a loss I think there can be a gain. And this gain is Gallop,” said Capellan.

Through extensive networking and determination, Gallop is seeing great strides. Assistant UTA police chief, Rick Gomez, is assisting in logistics and operations and they recently applied for their 202 certificate, which allows them to be an official non-profit in Texas. They are expecting to be approved in a few weeks and will then apply for their 501(c)(3) status with the IRS – which allows a tax exemption.

Gallop wants to run their free safe ride program Thursday through Saturday from 9 p.m. to 4 a.m. Gallop has received support from Enterprise rental cars as their mode of transportation, with students driving the cars.

“I want to be up when they are up. It just takes that one person left somewhere,” Capellan said. 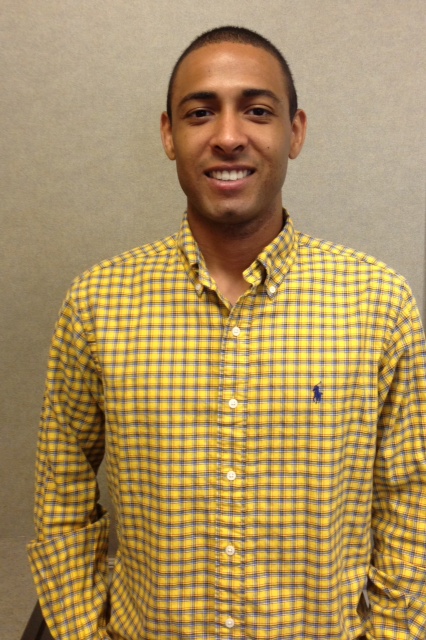 If you are interested in volunteering, becoming a sponsor or donating to Gallop, please contact Benito Capellan at utagallop@gmail.com or at 817-583-1542.