UT Arlington set new records in enrollment this fall, reporting this week a total of 39,714 Texas-based students. This is an increase of 7.3 percent over fall 2015. The University’s total degree-seeking, global enrollment exceeds 45,000 students and is anticipated to surpass 57,000 by the end of this academic year.

“While there are many reasons that Downtown Arlington continues to prosper,” said Tony Rutigliano, president and CEO of the Downtown Arlington Management Corporation (DAMC), “UT Arlington is a crucial, driving force. The University’s persistent growth in students, intellectual and creative activity, innovation, and community engagement is the gift that keeps on giving to the economy and the quality of life in Downtown, our city and well beyond.” 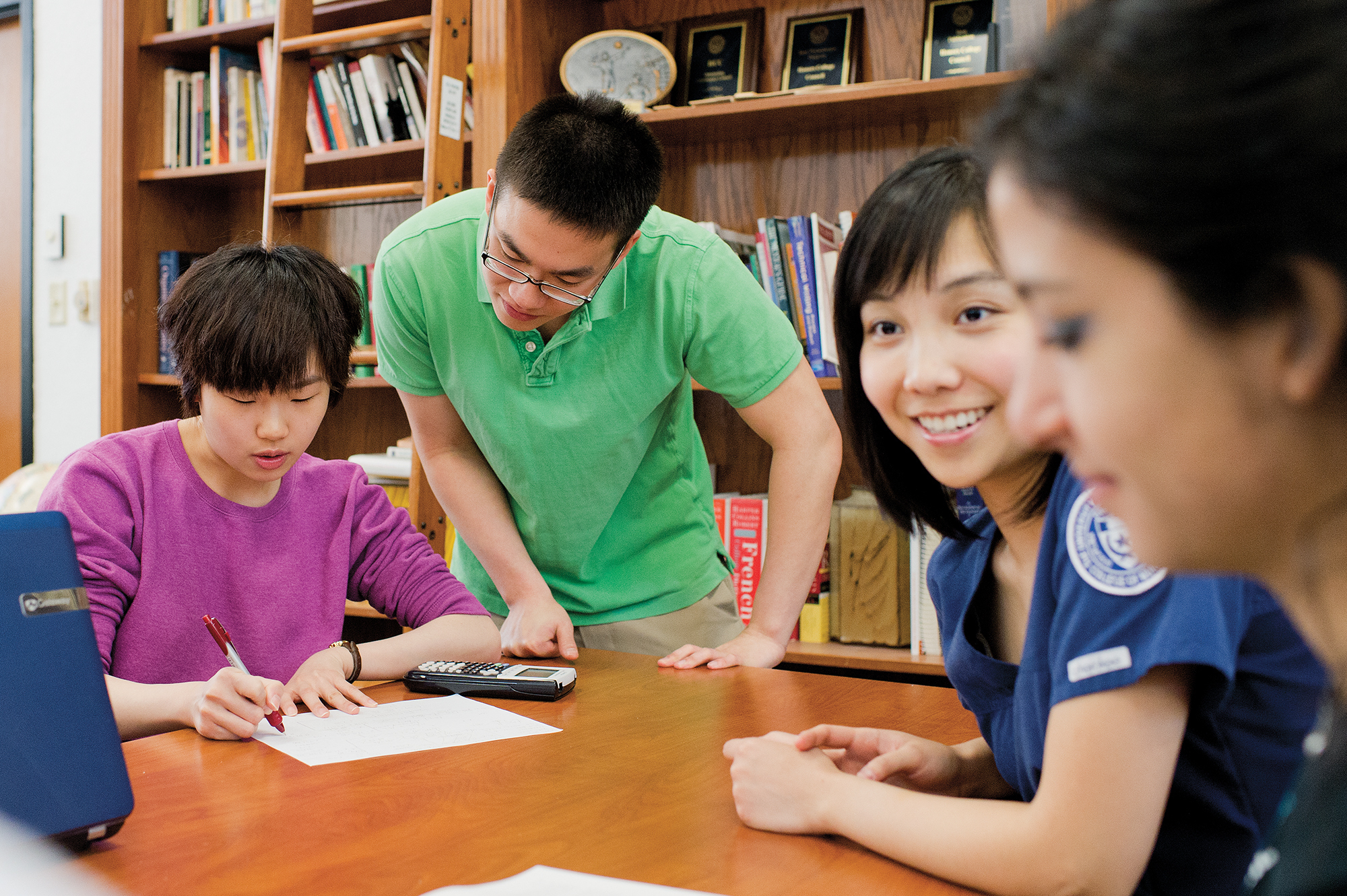 One of only three Centers of Excellence in Texas named by the National League for Nursing, the UTA College of Nursing and Health Innovation graduates the largest number of skilled degreed nurses in Texas.[/caption]

“UTA continues to prove itself as an economic engine of the North Texas region,” said state Rep. Rodney Anderson, R-Grand Prairie and UTA alumnus. “Its focus is clearly on the needs of that community, serving as an inspiration for the very best high school and community college students, and offering an affordable and excellent college education.”

Undergraduate enrollment grew by 6.4 percent overall with the Hispanic undergraduate population showing an 11.8 percent increase, emphasizing UTA’s continued success in keeping up with demographic trends in the state. Graduate enrollment – a key indicator of research focus – increased by more than 1,000 students, addressing the increasing need for post-graduate education in a competitive and thriving Texas economy.

The UTA College of Business, with its part-time MBA ranked No. 82 among U.S. News & World Report’s Best Graduate Schools in the nation, surpassed 6,000 students for the first time.[/caption]

UTA President Vistasp Karbhari said, “The continued momentum of our great institution in rankings at both the undergraduate and graduate levels is clear evidence of the tremendous success of our faculty and staff in providing the very best educational experiences to students, ensuring access and the highest levels of excellence at an affordable cost.”

Getting to what’s next

With such a unique engine of innovation and talent located in Downtown, DAMC will explore “Activating a Next Gen Downtown” at their upcoming annual meeting, Thursday, September 22 at UT Arlington. Joining the discussion will be President Karbhari, Arlington Mayor Jeff Williams, Tarrant County Judge Glen Whitley and industry leaders CBRE and Texas Health Resources.

Individual and group tickets for the 2016 DAMC Annual Meeting Luncheon are available now.

As you post or tweet about your hometown University, be sure to tag us with #authenticallyArlington, @dtArlington and @utarlington!

About The University of Texas at Arlington

UT Arlington is a Carnegie Research-1 “highest research activity” institution of about 55,000 students in campus-based and online degree programs and is the second-largest institution in The University of Texas System. U.S. News & World Report ranks UTA fifth in the nation for undergraduate diversity. The University is a Hispanic-Serving Institution and is ranked as the top four-year college in Texas for veterans on Military Times’ 2016 Best for Vets list.