Residential: A Vital Part of Our Future

Downtown Arlington has seen a lot of growth over the past five years. The Levitt Pavilion brought us free live music in 2008 while new restaurants came on to the scene like Grease Monkey Burgers (2011), Fuzzy's Taco Shop (2008) , and Twisted Root Burger Co. (2011).

The luxury apartment complex, in partnership with Carleton Residential properties of Dallas, is geared toward young professionals, downtown employees, graduate students and faculty and staff of The University of Texas at Arlington.

404 Border, the temporary name of the complex, will have a resort pool, private garages, and entertainment areas. Not to mention the added bonus of being less than 5 minutes from AT&T (ahem, Cowboys) Stadium and Rangers Ballp - er - Globe Life Park.

In order to generate more growth, we need people living downtown to create vibrancy. Like Dodson said, the truth is we're losing out to areas like Fort Worth and Dallas.

And we really shouldn't be.

The Levitt was named as a top nine best outdoor venue in North Texas by the Dallas Observer. Grease Monkey and Twisted Root were both contenders in the DFW.com Burger Battle. Oh and J. Gilligan's Irish Nachos were aired on the Travel Channel and Hooligan's Pub has free keep the pint night.

Needless to say, we're excited for the next phase in Downtown Arlington's development. 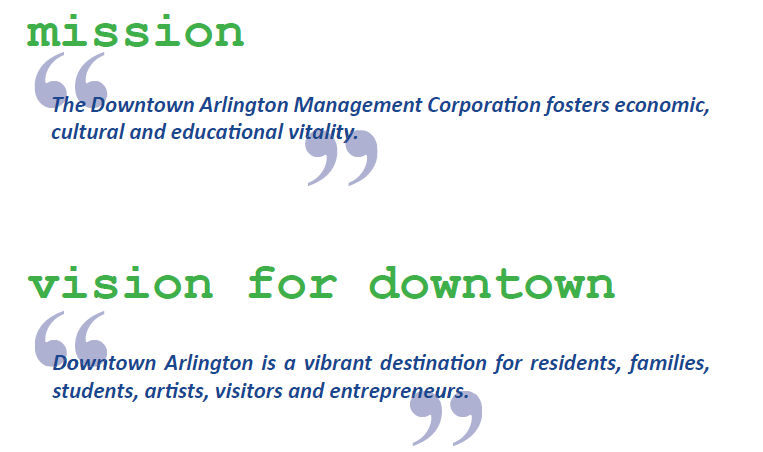