Every week, we’re adding new talent to our lineup and new information to the 2021 Ramblin’ Roads Music Festival website. Have you seen what’s new this week?

Schedule at a Glance

If you’ve been looking for a day-by-day and hour-by-hour breakdown of Ramblin’ Roads, the wait is over. Check out our full schedule, including a printable PDF, at ramblinroadsfest.com/schedule

Did you know that Ramblin’ Roads offers a full VIP (aka Three Day Reserved) Pass? This is an exclusive, amplified experience for the ultimate music lover. Learn more at ramblinroadsfest.com/tickets

Want to get to know our artists better? Check out our playlist on Spotify! You can get there by clicking on the Spotify logo to the left, which will take you to the Lineup page on our website.

The inaugural 2021 Ramblin’ Roads Music Festival is the musical version a really great road trip, where you discover contenders for your new favorite sights and sounds around every corner. Throughout the weekend, eighteen music venues within a two-mile radius will be hosting over 50 live music performances plus several special events.

This week, let’s meet twenty of our headliners:

Gene Watson
Friday, October 1 at 7:00pm (VIP only), Arlington Music Hall
One of the most masterful voices in country music today, Gene Watson is rightly referred to as “The Singer’s Singer.” His powerful voice and multi-octave range allows him to sing some of the most challenging songs with an ease that comes from pure, natural talent as well as from his many years performing onstage. 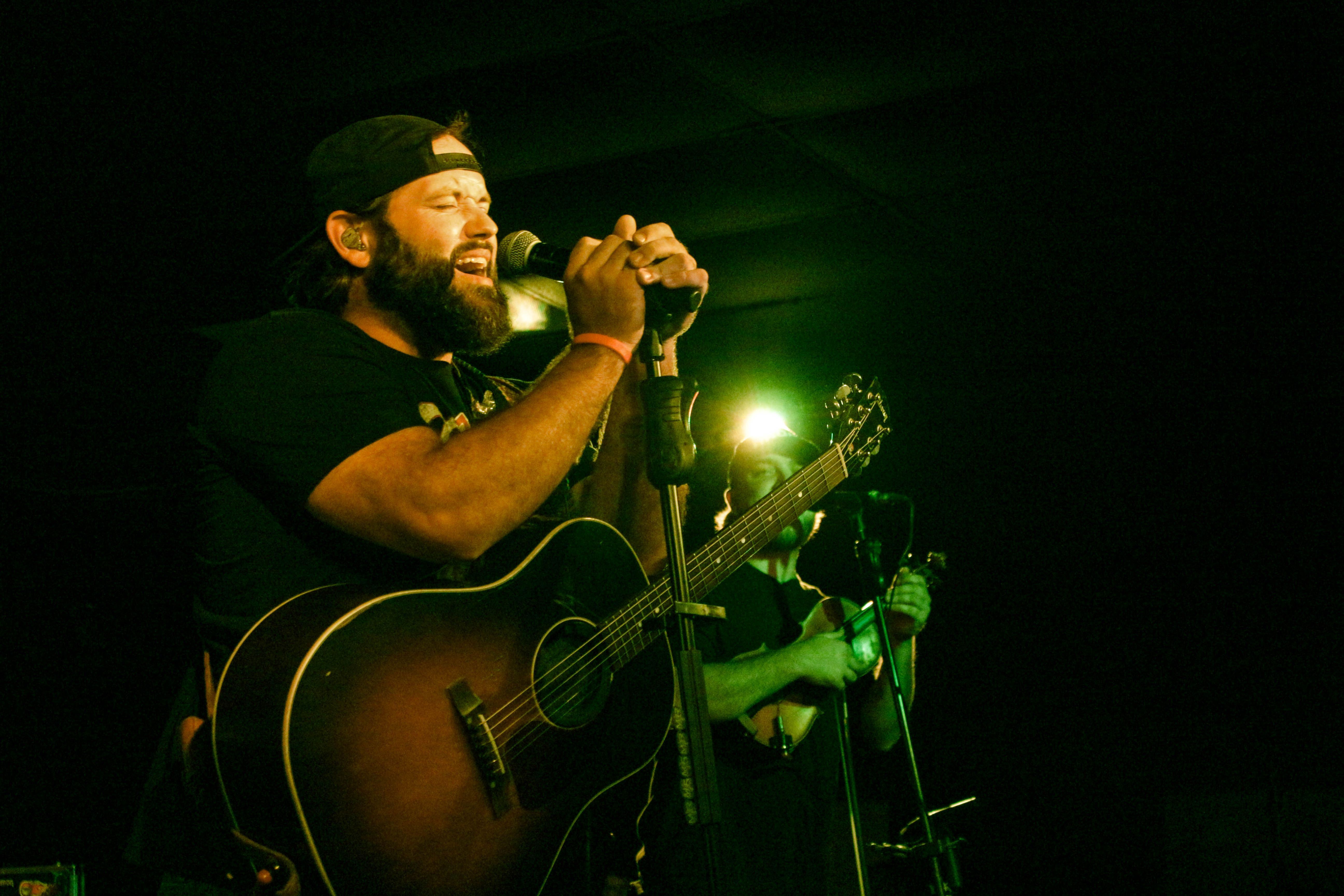 Mike Ryan
Friday, October 1 at 9:30pm, Texas Live!
Texas singer-songwriter Mike Ryan infuses his brand of country music with southern rock and soulful rhythms. The singer, songwriter and guitarist from San Antonio also has roots in North Texas, where he attended the University of North Texas. He was named one of Pandora’s “Artists to Watch” in 2018.

Ariel Hutchins
Friday, October 1 at 10:00pm, Arlington Music Hall
Ariel Hutchins is a Texas singer/songwriter whose music celebrates her West Texas heritage and embodies her love of country music. Her credits include opening for Kevin Fowler, Stoney Larue and William Clark Green, and “Wine Won’t Work” is the first single released from her upcoming CD.

Wild Fire
Saturday, October 2 at 11:00pm, Arlington Music Hall
Linda Wilson, President of the Texas Country Music Association, describes Wild Fire as “one of the best up-and-coming young artist duos out there.” Though still in their teens, sisters Kelli and Kayla Lutzwig, a.k.a. Wild Fire, deliver a sound that’s infectious, fun and impossible to resist. 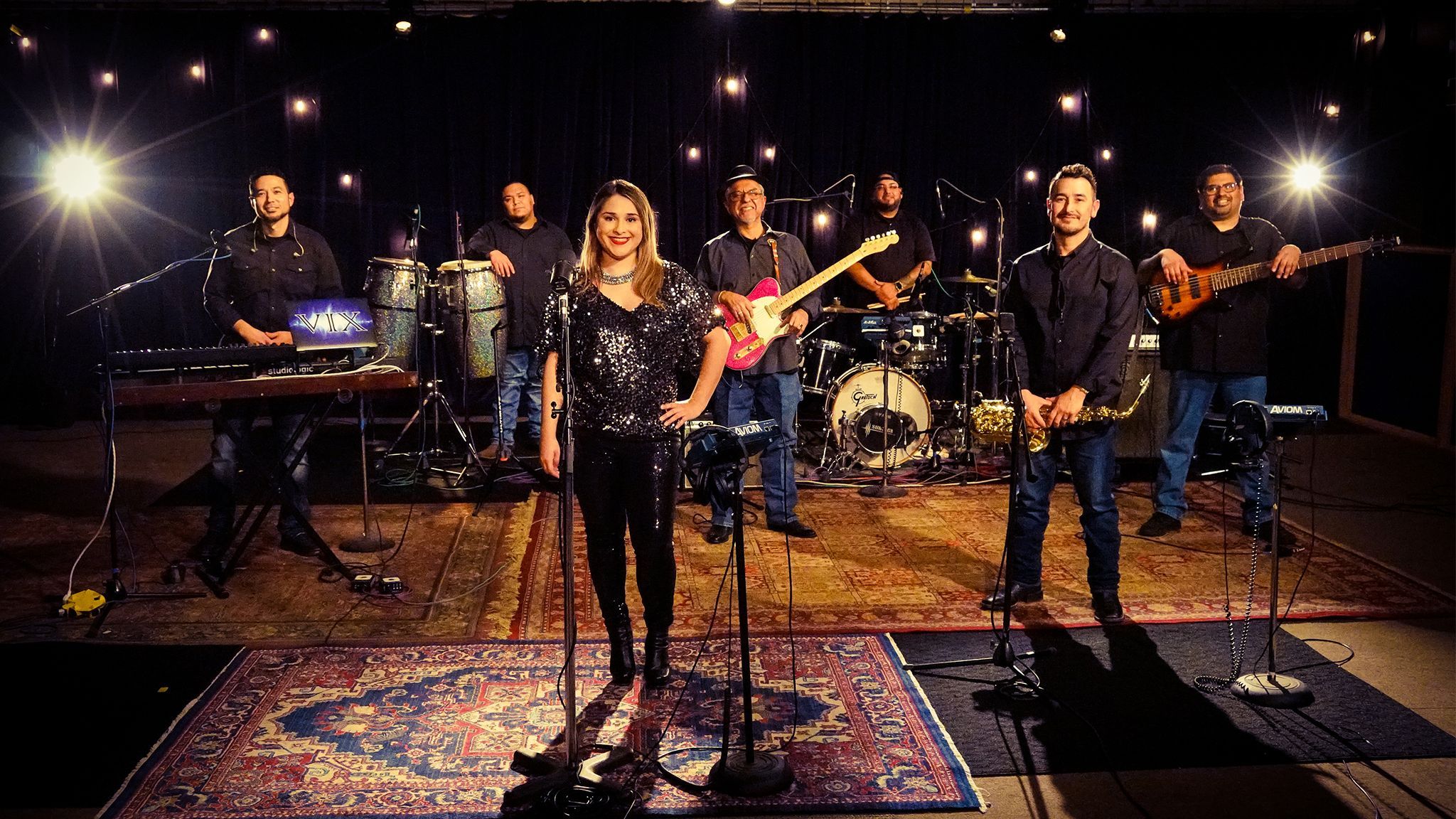 Bobby Pulido
Friday, October 1 at 8:30pm, Levitt Pavilion
Combining Tejano with country music, Bobby Pulido is considered one of the most influential Tejano recording artists of his time. Credited with introducing Tejano music to a youthful crowd, Bobby is a previous Tejano Music Award winner for Album of the Year, Male Entertainer, Male Vocalist and Best Video.

Electric Tongues
Saturday, October 2 at 7:00pm, Texas Live!
The funk-infused duo Electric Tongues create a blend of R&B, funk and pop that is both approachable and provocative. Their hit single “Time Machine” has gathered tens of thousands of streams in the year since its release, while gaining attention from publications such as Central Track, Dallas Observer, and Lyrical Lemonade. 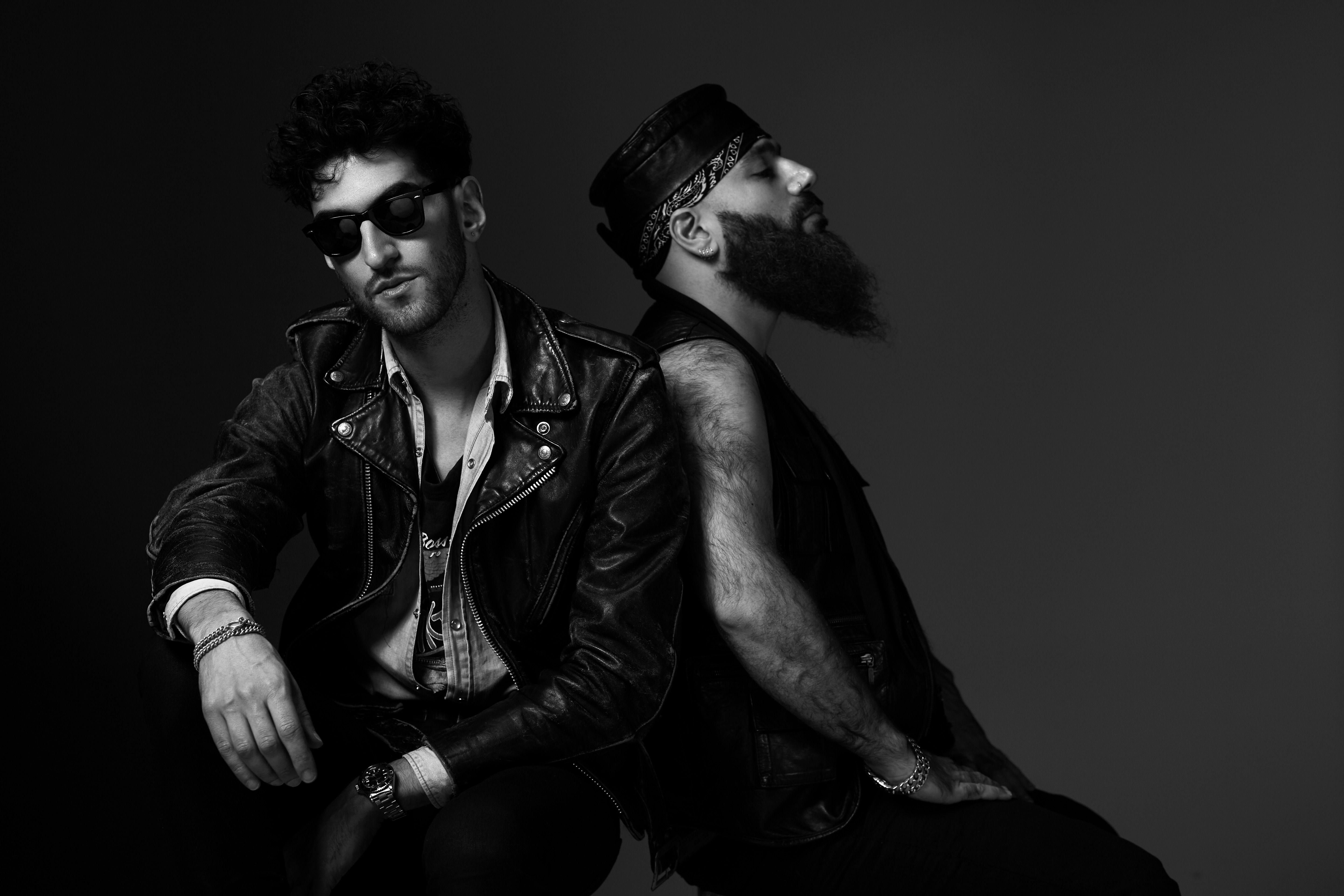 Dan Cavanagh Quartet with Remy Le Boeuf
Sunday, October 3 at 5:00pm, Levitt Pavilion
Teaming up for this special performance are two renowned jazz musicians: pianist Dan Cavanagh and saxophonist Remy Le Boeuf. As award-winning jazz artists and composers, Dan has earned many honors including the Gold Medal International Music Prize for Excellence in Competition, while Remy is a Grammy-nominated composer.

Shaun Martin Trio
Sunday, October 3 at 6:00pm, Levitt Pavilion
Multiple Grammy award-winning Shaun Martin’s prodigious musical gifts were noticed and nurtured at an early age. In 1993, he joined God’s Property which led to a long-time working relationship with Kirk Franklin. As a music major at the University of North Texas, he also joined fellow students in the chart-topping, jazz fusion band Snarky Puppy. 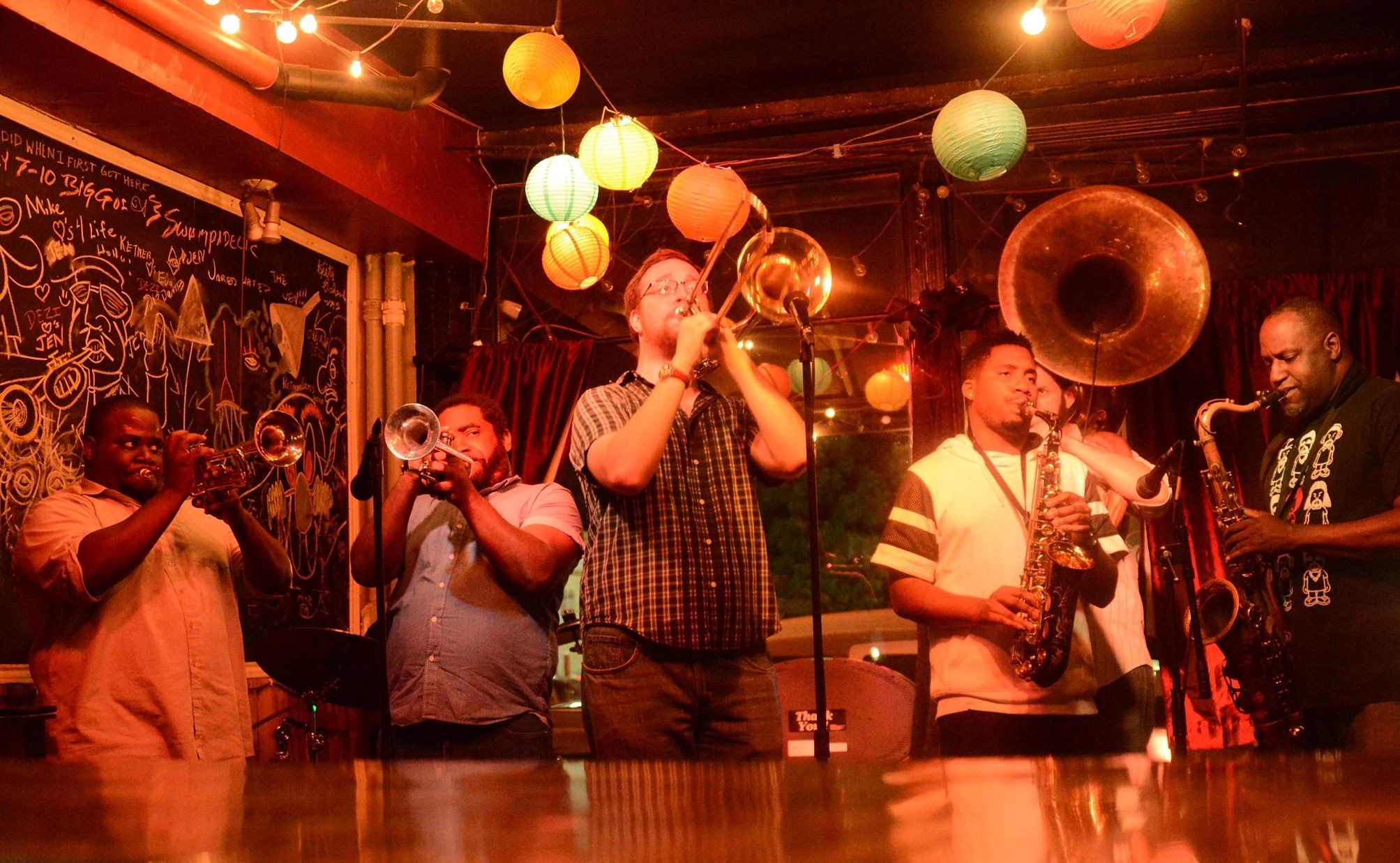 Tatiana “LadyMay” Mayfield
Sunday, October 3 at 8:30pm, Levitt Pavilion
Refreshing and beautiful are how many have described the voice and persona of Tatiana “LadyMay” Mayfield, a jazz vocalist, musician, composer, and educator from Fort Worth, TX. She has released three albums, earning her rave reviews, in addition to numerous awards including the Sarah Vaughan International Jazz Vocals Competition.

We can’t brag enough about the 18 different venues that make up the 2021 Ramblin’ Roads Music Festival experience. Please join us in thanking all of them when you stop by there place(s) between now and Festival weekend!

Designated by the State of Texas as the Arlington Cultural District, Downtown Arlington is where creativity, authenticity, and hometown pride thrive and drive what's next. Within its less than a two-mile radius, Downtown is home to a top tier public research university, prolific visual and performing artists and arts institutions, live entertainment, exciting NCAA and professional athletics, one-of-a-kind dining and retail, and a supportive business climate. downtownarlington.org