Positive Connections: 10 Years of Making a Difference in Downtown Arlington 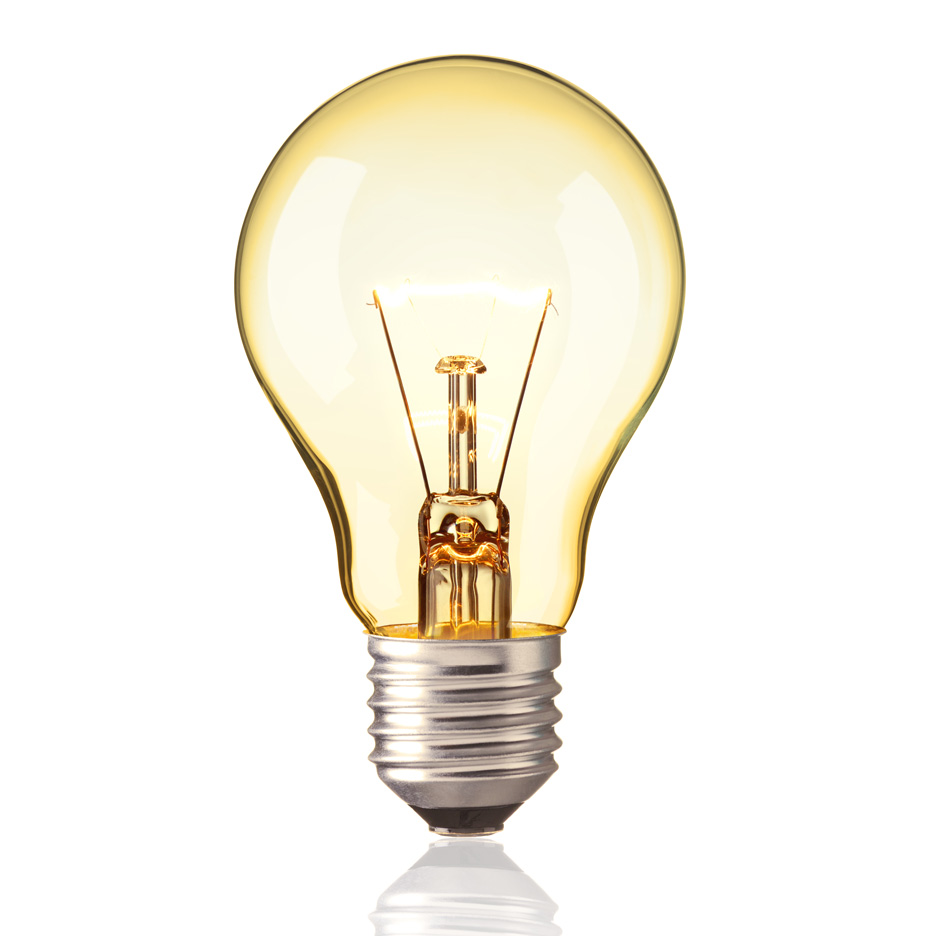 When a light bulb is connected to electricity, what happens? Simple. The bulb takes the electric energy supplied to it and converts it into light energy. All those electrons work together to complete the circuit for the ultimate goal: illumination.

Now imagine many bulbs connected through a sturdy web to unlimited power sources. For the last ten years, that’s been the mission of the Downtown Arlington Management Corporation: to facilitate an ever-expanding network of positive connections throughout Downtown. The result? Redoubling energy that empowers people, creates opportunities and fulfills dreams.

Arts and Culture: Earlier this month, the Texas Commission on the Arts designated Downtown Arlington as the Arlington Cultural District. TAC recognized the breadth and depth of cultural entities, events and artisans in Downtown and their powerful impact on attracting locals and visitors.

Entrepreneurial Ecosystem: Downtown is home to several spaces built for entrepreneurs to see their aspirations come to fruition, including PinnStation and the Open Coffee Club at Potager’s Other Stuff.

TripAdvisor ranking: In 2016, TripAdvisor Vacation Rentals named Downtown Arlington one of 11 Awesome Urban Districts Exploding with Character in the United States. According to the review, Downtown Arlington has “an energetic college vibe with the university right next door, but working professionals both young and old enjoy the local scene, too.”

Residential Development: Two new living communities – one targeting young professionals and the other UT Arlington students – celebrated their grand openings in 2016. More housing is on the way in 2017 and beyond.

Abram Street, reimagined: Downtown Arlington’s “main street” will utterly transform in the next few years, with preparations beginning in 2017 and construction starting in 2018. Meanwhile, Downtown Library construction will be completed in 2018.

Curb appeal: The Downtown Destinations Grant Program, which was extended by the DAMC Board of Directors, matches up to $5,000 for projects that improve the external façade, landscaping, storefront signage or the addition of public art.

The newly released, 2016 Downtown Arlington Annual Report further illustrates the power of positive connections in the District through an approach that’s both by-the-numbers and compelling story-telling. Click here to read the full report.

As you post or tweet about Downtown Arlington, be sure to tag us with #authenticallyArlington and @dtArlington!