Hoop scoops: A conversation with the A.D.

With head-turning wins against Rice, Ohio State and Memphis and state rivals UTEP and UNT, the UT Arlington Mavericks look strong as they move into conference play later this month. Athletic Director Jim Baker talks hoops, hopes and the horizon of his NCAA Division I program, which thrives in the heart of Downtown Arlington.

JB:  To me, it means he will play anyone, anywhere; that we're not scared to take chances to elevate our program.

DA:  Conference play for the men's and women's basketball teams starts on December 30 at home against Georgia State. Which teams will present the biggest obstacles to the Maverick men and women on their way to the conference championships and March Madness?

JB:  On the men’s side, Georgia State is the reining Sun Belt champion, so they will be right there near the top. ULAR is playing really well and has beaten some really good schools in the non-conference schedule. Lafayette is always talented and will contend. Overall, the conference is very competitive. On the women’s side, I think the top teams are Lafayette and Arkansas State along with us to compete for a Sun Belt championship. 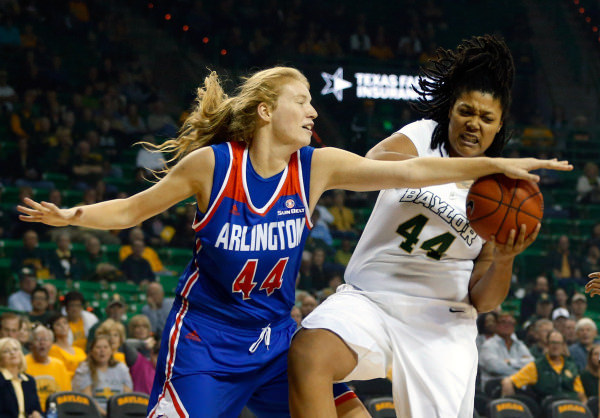 predictions for softball and baseball.

JB:  Both teams were young last year, and I think the returners for both teams will help the teams build, improve and make them very competitive.

DA:  Starting this May, you'll be sharing your home court with new kids on the block. How will the Dallas Wings and the WNBA's presence in the College Park Center impact UTA's athletics programs?

JB:  We hope that getting more people on campus and in College Park will expose a whole new group of people to UTA, and hopefully we can parlay that into new customers and fans for our events.

DA:  We're excited to see that Women's Golf is coming to UT Arlington Athletics in 2017! What was the impetus behind adding this particular sports program? Are you looking to add other programs in the near future?

JB:  I'm also excited to have women’s golf coming to our campus! It's been a long time since UT Arlington has added any new sports, and providing the opportunity for great kids to come to UTA on scholarships is what athletics is all about. As for other possible sports, there are no plans at this time, but we will continue to look at what make sense for athletics and the university for expansion in the future.

DA:  Tell us about the Maverick Club and other ways the community can get involved in UT Arlington Athletics.

JB:  Coming to games for all our sports means a lot. Other ways include sponsorships, scholarships and being involved. We want UTA to be to Arlington what TCU is to Fort Worth.

DA:  How do business/corporate sponsorships - particularly those based in Downtown Arlington - help to strengthen and grow UT Arlington Athletics and support student athletes?

JB:  The stronger Downtown Arlington is the stronger UT Arlington is. We need to be joined at the hip and continue to work together in ways that benefit all of us. 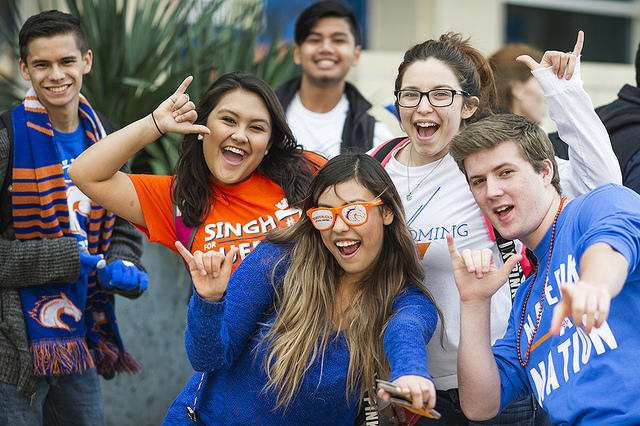