This Saturday, the Levitt Pavilion will present its final concert of the Fall 2021 season: Styx. Originally scheduled for May 2020 as the Levitt’s spring fundraising concert, fans of the band’s signature style have been waiting a long time to earnestly sing along with the likes of “Renegade,” “Come Sail Away,” “Fooling Yourself,” and “Lady.” Proceeds from this concert will help the Levitt continue to present free live music concerts in heart of Downtown Arlington, just as they have for the last thirteen years. 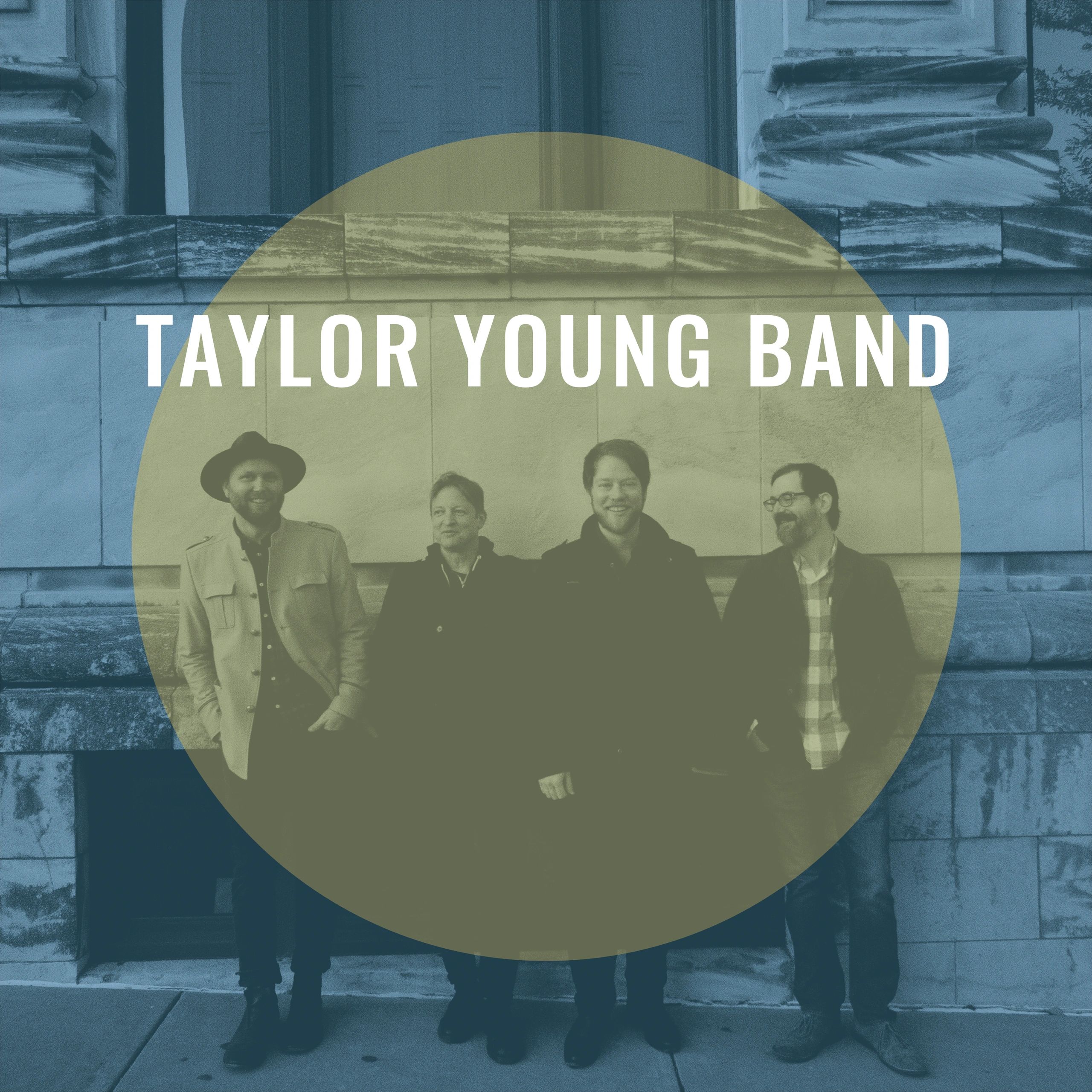 But something relatively new is also happening on the stage at the Levitt’s Saturday night fundraising concert. Opening for Styx is the Taylor Young Band. Young’s impressive pedigree includes backing chart-toppers like David Bowie, White Stripes, Morrissey, Sonic Youth, Polyphonic Spree, The O’s, Old 97’s, and the Brian Setzer Orchestra. But this time, the born and bred North Texan drummer, singer, guitarist and songwriter is fronting his own band.

As the recent Ramblin’ Roads Music Festival made abundantly clear, our area is chock full of musical talent like the Taylor Young Band. Just about every concert at the Levitt this year boasted both a headliner and an opening act featuring local artists. In fact, many Ramblin’ Roads attendees recognized that some of the artists in the festival's lineup -- such as Ariel Hutchins, Monica Saldivar, Jesse Spradlin, and Almost Jaded -- had previously wowed Levitt audiences as openers.

This all feels very full circle to those of us who were here when the Levitt first opened in 2008. Envisioned as an anchor for Downtown Arlington, the Levitt quickly became a magnet for live music audiences. In turn, those audiences drove demand for more live music year-round. New entrepreneurs could see an emerging college town vibe in this trend, and responded by including live music in their business plans and blueprints.

Our ecosystem is still evolving. The Levitt Pavilion, Arlington Music Hall, over 17 live music venues, UT Arlington, Miss Persis Studio of Dance, Theatre Arlington, and festivals like Ramblin’ Roads give emerging and professional artists new opportunities to learn, work and perform in Downtown Arlington. We’re also thrilled that industry-insiders like Fo Yo Soul Entertainment, Petsche Music Group (including SpyderPop Records, Mesquite St. Records, Cove Studio, and Blackbox215), AH Records, and Zig Productions are located in Downtown, serving as catalysts for all kinds of creative studio production. This collective momentum has become palpable, as seen in the designation of Arlington as a Music-Friendly Community by the State of Texas.

So as you enjoy the Levitt’s final concert of their 2021 season, think about how far we’ve come in Downtown Arlington, not just in our performing arts scene but in our entrepreneurial spirit, our creative culture, and our community building. Then think about all the possibilities for the future. No matter what, let’s keep the music playing!