The Professional Bull Riders are in town at AT&T Stadium, and Levitt Pavilion is ready to welcome them (and you!) with an afternoon of free music from 1:00 to 6:00 p.m. Saturday, Nov. 14. 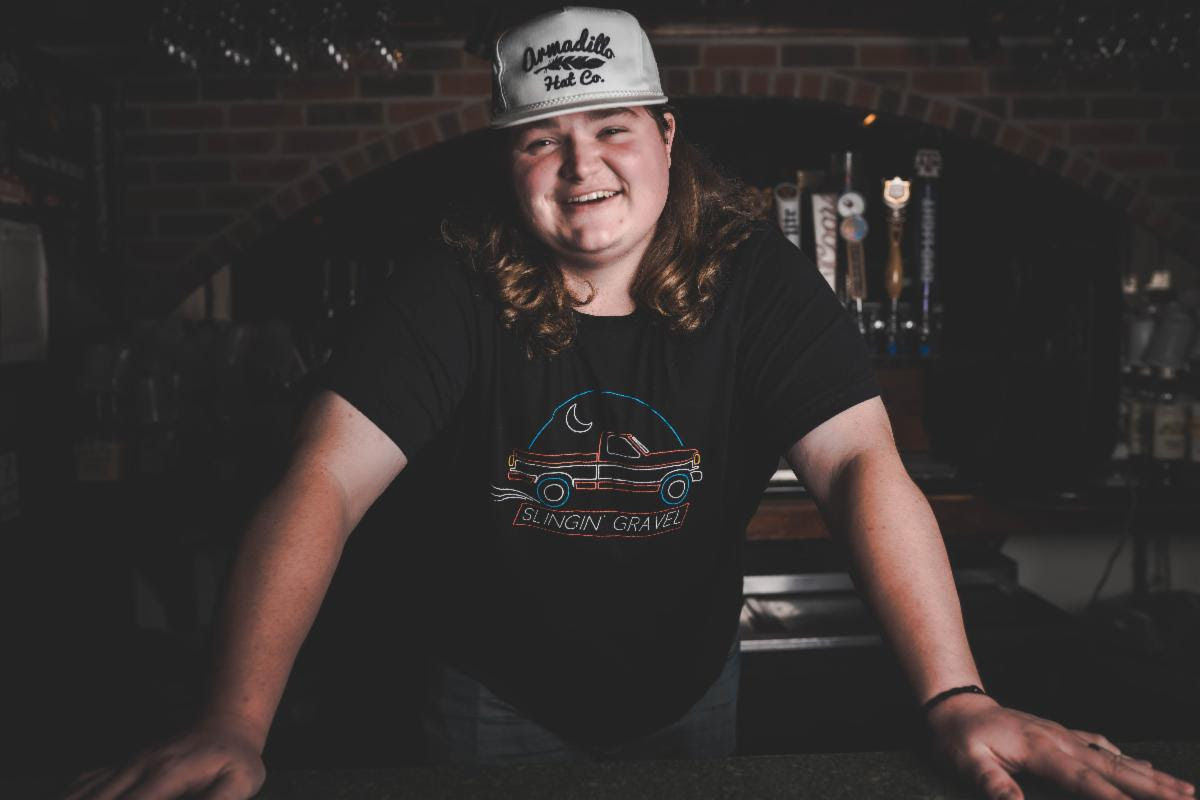 Headlining the line-up of artists is Kolby Cooper at 4:30 p.m., the Spotify star who started racking up impressive numbers just three years out of high school. After only one year online, "It Ain't Me" has almost 7 million Spotify streams, "Every Single Kiss" has topped 4.5 million, and "Fall" is hovering around 2.7 million.

With the release of Kolby's newest EP, Vol. 2, comes another round of his already-signature blend of searing break-up anthems and gut-wrenchingly relatable songs of loss and growth.

Leading up to Kolby Cooper's concert, the afternoon begins at 1:00 p.m. with Garrett Bradford, who exploded onto the Texas music scene this year with his debut EP, Honkiest of Tonkers, which has received significant airplay on Texas radio. His new release, "This Way of Life," was featured on the hit TV series Yellowstone.

At 2:00 p.m., it's time for a taste of blues with Kerri Lick & the Good Kids. Kerri Lick brings heart-felt lyrics and merges them with blues, soul and Americana. Her music beautifully merges captivating lyrics and deep blues and soul tones to create a fresh new sound in the blues music scene as well as Texas and Americana music.

Creed Fisher makes his way back to the Levitt stage at 3:00 p.m. after performing a Levitt Living Room Series livestream during the summer. A native of West Texas, Fisher began writing songs as a child and launched a professional music career with the single, "I'll Keep Drinkin'," in 2012, followed by his debut album, Down Here in Texas. A second album, Ain't Scared to Bleed, followed not much later, then a full-length album, Rednecks Like Us.

Since there will be no concessions available at the concert, we recommend you make a day of it in Downtown! Grab lunch, take food to-go (Levitt is picnic-friendly), and linger after the show for a late dinner all in Downtown Arlington. Find out where to order to-go, curbside pick-up, delivery, and quickly access restaurant and pub information, directions, and their social media by visiting our Downtown Delivers platform.

About the Levitt Pavilion

The Levitt Cowboy Concerts are free. Seating is in socially-distanced squares on the lawn and Abram Street that can hold up to eight people. Squares are first come, first served. Concertgoers are asked to bring lawn chairs and blankets to sit on as well as their own food and beverages, including beer and wine, but no glass containers please. For more information, please visit levittpavilionarlington.org.

Shared in partnership with the Levitt Pavilion.