The promise of fall isn’t seen in Downtown Arlington. It’s heard. Nearly every day in August, before the official start of the school year, you can hear the sounds of the UT Arlington Maverick Marching Band rehearsing in the courtyards adjacent to Texas Hall. Totally fitting, we think, given that fall in Downtown belongs to the beats.

Between the Arlington Music Hall, Levitt Pavilion, Symphony Arlington and the UTA Department of Music, this fall you can chose between nearly 100 live performances (many are free) of classical, jazz, country, pop, folk, blues, soul, and rock. In addition, keep your eye on The Grease Monkey Burger Shop and Social Club, Texas Hall, College Park Center, South Street Patio, and Timeless Concerts for their fall concert schedules.

You had us at Kansas, Arlington Music Hall. But Brenda Lee? The Oak Ridge Boys? And Ronnie Milsap?  The top-notch line-up at the Music Hall is befitting both the retro ambiance of this 1950 theatre while maximizing its state-of-the-art sound and lighting. Every seat in the house keeps audiences close to the onstage talent and in proximity to Downtown dining options to enjoy before or after the show. 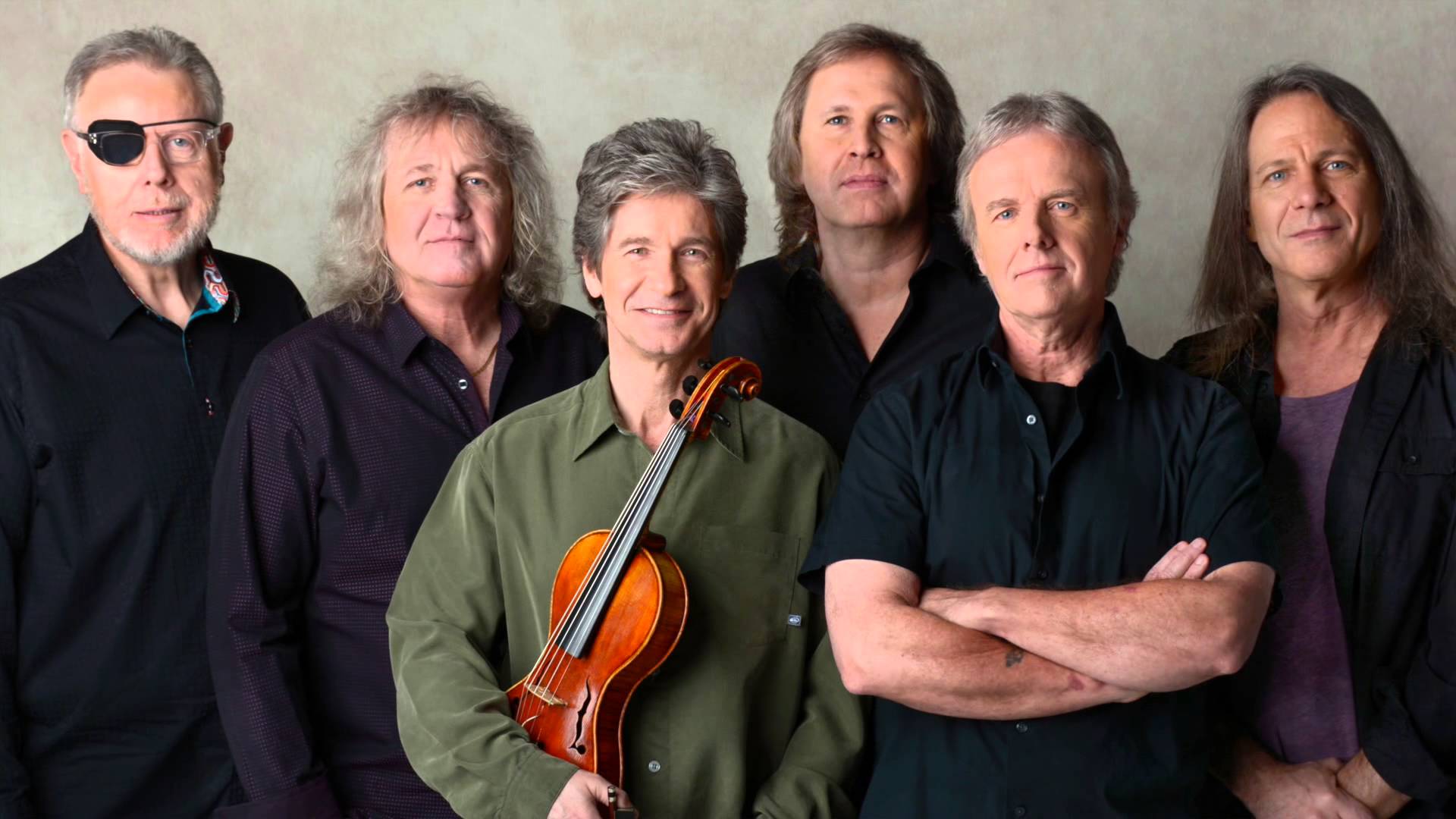 Given the recent acquisition by an investor group of the Music Hall, the adjacent Babe’s Chicken Dinner House building, and two development tracts near Arlington City Hall, this section of Downtown will continue to evolve and prosper. Cary Moon, who is leading the investor group, told the Star-Telegram that the group has plans to build a 4,400-square-foot restaurant/tavern within blocks of the Hall.

To paraphrase Mr. Milsap, “I wouldn’t miss it for the world.”

Between its fall and spring seasons, the Levitt Pavilion for the Performing Arts presents more than 50 free outdoor music concerts – for adults and children – featuring broad-based genres of professional artists. Once annually, the Levitt also hosts one fundraising show, with the price of admission helping to support the free shows offered the rest of the year. Brave Combo kicks off the 2015 fall season, and on October 3, Kenny Loggins headlines this year’s annual fundraiser.

All in all, during the last concert season, the Levitt attracted more than 123,000 people to Downtown Arlington.

“Our goal is to have something for everyone,” said Patti Diou, executive director of the Levitt Pavilion. “We work to bring new and emerging artist as well as unique performance each season.”

That’s exactly what the Levitt delivers.

Symphonic Treasures, the nomenclature given to the 2015-16 performance season of Symphony Arlington, alludes to masterpieces inspired by visions of riches: from Auber’s Overture to The Crown Diamonds to Lehar’s Gold and Silver Waltz.

Attending a performance of Symphony Arlington for the first time? Get ready to be impressed. Housed in the Arlington Music Hall, the sound of Symphony Arlington is often compared to the other two major orchestras in North Texas, and the staff promises personalized customer service that’s second to none. In addition, Maestro Austin shares his program notes from the stage, providing a uniquely personalized and intimate atmosphere.

Arlington Music Hall and Levitt Pavilion aren’t the only Downtown venues that host acclaimed talent. The faculty and students of the UT Arlington Department of Music are regularly invited to perform in venues far and wide. Recently, the UTA Jazz Orchestra traveled to Germany and Hawaii, the A Capella Choir earned slots at the prestigious American Choral Directors Association National Convention, and the UTA Wind Symphony will perform next spring in Denver.

Fortunately, you don’t have to travel any further than Downtown to enjoy a variety of faculty and student performances. While Texas Hall undergoes renovations this fall, the jazz bands will perform in the more intimate Rosebud Theatre as well as the Levitt Pavilion. For the first time, the UTA Wind Symphony will also perform at the Levitt, reminiscent of a Sunday afternoon “band concert in the park” of days gone by.

“Our student groups are fabulous and our faculty is world class,” said Rick Bogard, chair of the Music department at UT Arlington, “and our concert programming offers a variety of music that is sure to please everyone.”

ON WITH THE SHOW

Parking is easy, and with all the great restaurants and bars in Downtown, you can make a night of it. Go no further than the Downtown Arlington website for links to each venue website with performance schedules, ticket info and more.

“There’s no comparison in hearing a live performance to a previously recorded one,” said Delmar Pettys of Symphony Arlington. “One might compare it to seeing great paintings in a museum versus looking at reproductions in a book. The levels of emotions that are conveyed through the live aural experience cannot be reproduced by artificial means. One only needs to bring their eyes and their ears to enjoy the music!”