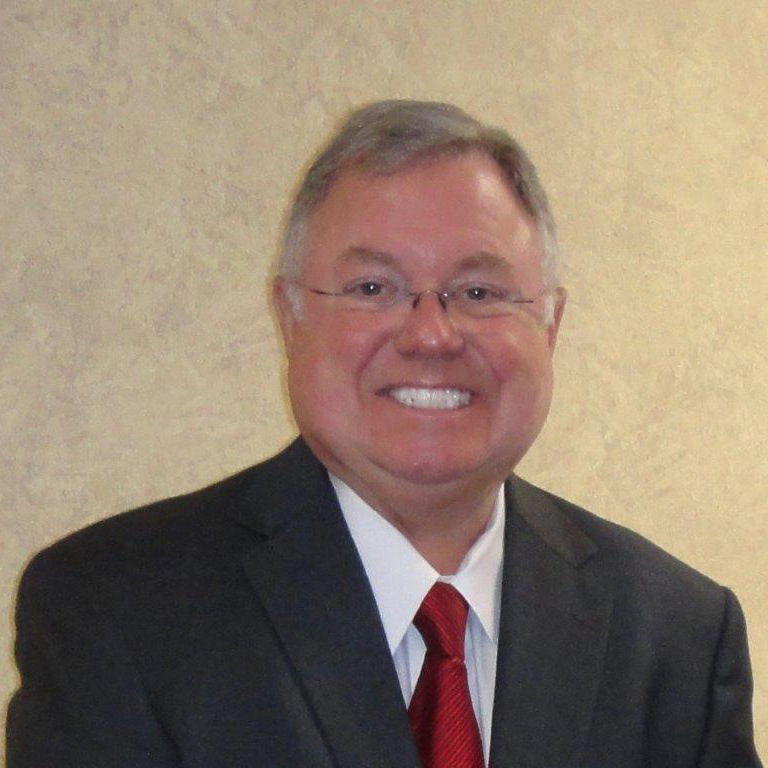 As a longtime downtown stakeholder, I am happy to give comments on the history, economic benefits, and walkability of Abram Street.

Having grown up in Arlington I remember that in the 50’s and 60’s Abram Street was more of an access street, and Division Street was the main east/west corridor in the downtown area.  To the best of my recollection, both Abram Street and Main Street were two-way thoroughfares with head-in diagonal parking to the curb line, with small concrete walkways in front of all retail stores.  I believe both streets remained that way through April, 1972, when I graduated from law school.

In 1975 I moved my law practice to its current location at 601 W. Abram Street.  At that time, Abram Street was still a two-way thoroughfare with diagonal head-in parking and small pedestrian sidewalks in front of the retail stores, including our law firm building.

In the late 70’s, our City fathers deemed it appropriate to attempt to get east-west Abram Street traffic through town as quickly as possible.  At that time, our law firm lost its diagonal head-in parking and Abram Street became wider, as it is today, two lanes each way with a left turn lane in the center, and no parking on the street.  Offices, shops, restaurants and banks were then burdened by minimum parking requirements whereby each building had to leave a minimum number of parking spaces per square foot of floor space depending upon the usage.  In the early 80’s I became part owner, and then later, the sole owner of the restaurant located at 406 W. Abram, now know as J.R. Bentley’s.  We had a devil of a time complying with the minimum required parking spaces and were unable to enlarge that small restaurant to make it more profitable because we had insufficient parking spaces.

The minimum parking space requirements has since been lifted, and Abram Street today remains as a relatively fast boulevard street where you will be taking your life into your own hands walking across at busy times.  Once in the 90’s on a break from a deposition in our office, a Dallas attorney and her court reporter were struck by a vehicle attempting to cross over to the J.R. Bentley’s building at lunchtime.

Having said all of this, downtown has been very good to our firm and our title company, Reunion Title, and we will see a happy future regardless.  In my opinion, it would be better to go back to the concept of Division Street being the major fast thoroughfare and reducing the Abram Street traffic so as to enhance walkability along with the chance that drivers could actually see the businesses and shops as they drive through, perhaps at 30 MPH instead of 45 MPH.

Downtown Arlington has arrived!  The new restaurants, UTA College Park, shops and businesses would benefit from a well-conceived plan to enhance the walkability of Abram Street.