Whitney Rose is Canadian-American country music artist but her heart and residence is currently in Austin, Texas. With a unique and soulful voice, she will have you swaying to her perfectly blended pop and country retro music. Her influences are Johnny Cash and Hank Williams, listening to her will transport you back in time to Nashville in the 60s. She released her self-titled album “Whitney Rose” in 2012, and has released three albums since then. The most recent album was released in 2020 called, “We Still Go to Rodeos”. Her third studio album, “Rule 62” was rated an All Music Best Albums of 2017, Wide Open Country 25 Best Albums of 2017, and Yahoo! Music Best Country Albums of 2017, among other honors. We cannot wait to hear Whitney’s amazing voice on the Levitt Stage.

Abbey Brown & The Sound is a Country/Americana/Bluegrass band from Fort Worth/Arlington area. The band came together one night when Abbey walked into Red Dog Saloon in Fort Worth to participate in an open mic night. She asked the band if they knew any Lucinda Williams or Patsy Cline. Not only did the band impress her by knowing some of her favorite songs, she impressed the band with her excellent vocal styling and singing! Over the last few years, they have started to grow quite a following at their live shows. Currently they are working on recording their first EP in Fort Worth with Bart Rose at Fort Worth Sounds! There is more new music to come from this amazing band and we cannot wait until they share their gift with Arlington, TX. 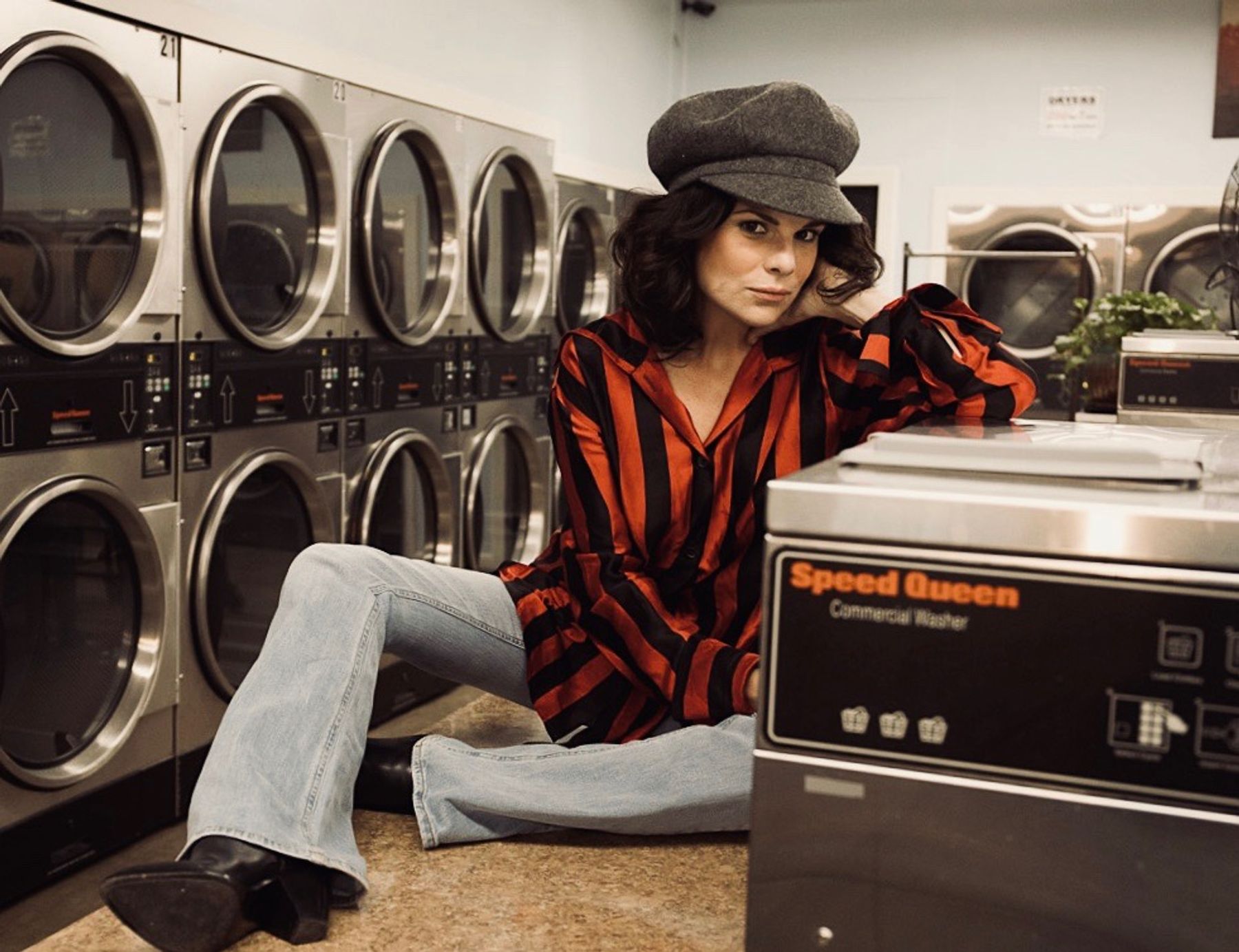