The thrill of discovery: Works by celebrated street photographer Vivian Maier come to the Arlington Museum of Art

Imagine traveling back in time to a half-century ago. You’re walking along the streets of Chicago or New York or Bangkok or another major international city. What do you see? Who do you see?

The current exhibition at the Arlington Museum of Art shows you, and through the lens of a most unlikely photographer.

For much of her life, Vivian Maier was a nanny for well-to-do families living in Chicago’s northern suburbs. Unbeknownst to her employers, while taking the children in her care on shopping trips and other outings, she went into the city and took photographs of street life. She also took photos while living in New York and on trips around the globe. Countless photographs.

Maier’s work remained a secret until an old storage unit of hers was sold at auction shortly before her death. There, John Maloof and others discovered hundreds of thousands of negatives, hundreds of rolls of film, some printed work and audio recordings. The negatives, film and prints revealed beautiful, poignant images of ordinary people living their daily lives in a way that was both of-the-moment and timeless.

Maloof co-produced a documentary about his experience, Finding Vivian Maier, that was nominated for an Oscar in 2015. It was then that her talent came into the light. 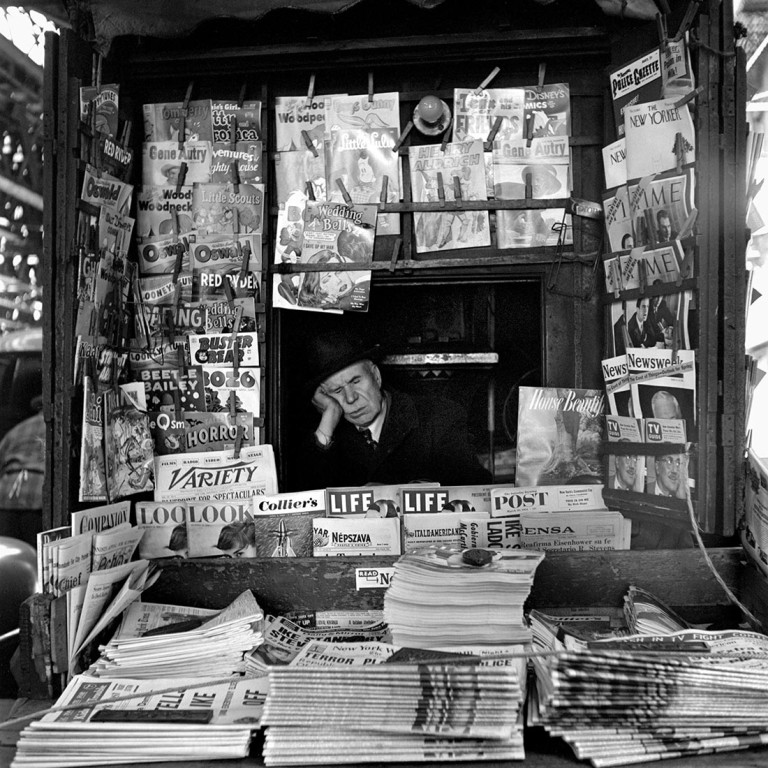 Today, Vivian Maier is considered by many to be among the top photographers of the 20th century. And for the first time in North Texas, you can view a collection of her work at the Arlington Museum of Art in the heart of Downtown Arlington.

“We are so proud to bring this artist’s work to Arlington,” said museum Executive Director Chris Hightower in a recent Star Telegram interview. “I am not aware of any other museum in the United States that has hosted an exhibition of her work. It has been to galleries in New York City, Los Angeles and Chicago. And, her work is traveling all over Europe right now. In fact, when it leaves the Arlington Museum of Art, it will be traveling back to Switzerland.”

In addition to the exhibit, the Museum will also host a variety of events including a lecture series, the popular café event, and a gala fundraiser.