The Potential of Arlington Music Hall

Arlington Music Hall has the potential to become a dynamic concert venue.

The first thing to admire about the music hall is that the venue is historic. In the ‘30s an urban renewal project threatened to demolish the building along with several other structures.

It’s a good thing the building was allowed to stand, because it offers a huge slice of southwestern culture.

Arlington Music Hall really does a spectacular job of keeping Texas tradition. The country music scene has always been a large part of Texas culture, and the music hall strives to honor this genre. In the past, artists such as Willie Nelson have performed there. Though the music hall is primarily known for hosting country music acts, a more diverse line-up of acts could attract people to downtown Arlington.

The downtown area itself is on the rise, and I personally think that its music venues will be the “wow factor” pushing the community into the spotlight. I can already see this happening with the free concerts offered at the Levitt Pavilion. Attending several of the shows this fall opened my eyes to the true potential of the downtown area. Of all four shows I attended, none had less than 400 people in attendance. But the charm of the Levitt Pavilion is that every weekend, music acts performed diverse music.

I believe Arlington Music Hall could achieve this is as well. Shows at the pavilion were a tactic that definitely played to Arlington’s strengths, because as one of the most diverse areas in Texas, the best way to attract people will be catering to the many cultural cravings.

Essentially, downtown Arlington must give the people what they want.

Arlington Music Hall is on the right track when it comes to appeal, however. Recently, the music hall was renovated and now has increased seating, updated sound and lighting as well as new decorations. Additionally, not only do they have live music, but a Christmas show running through December is on the venue’s calendar.

It would be interesting to see Arlington Music Hall retain Texas culture while providing a new dynamic of live performers across the music scene – a true, dualistic experience.

Do you think downtown Arlington could benefit by using its music venues to reel in the diverse demographic?

About the blogger: Lydia Sweatt is an aspiring writer, music fanatic, and journalism senior at the University of Texas at Arlington. She blogs about music at Urban Sound Review 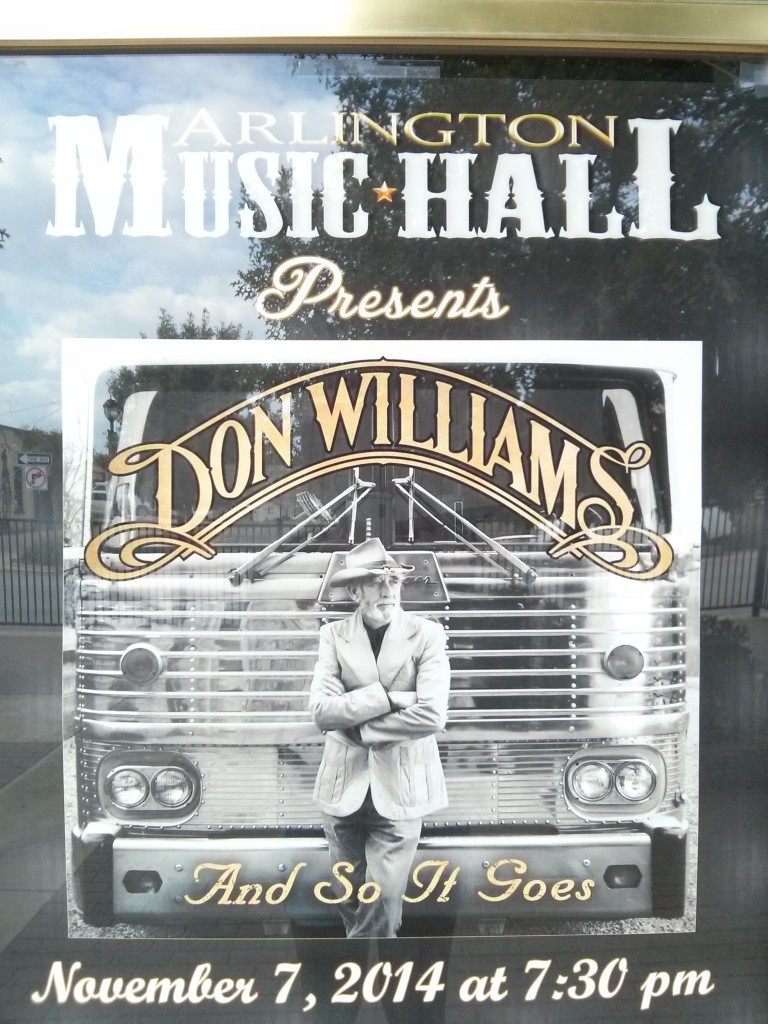