Less than a month ago, Billboard Magazine posed this question about singer/songwriter Maren Morris, who has more than just a passing relationship to Downtown Arlington. Her parents own Maren Karsen Aveda Salon, 200 N. Mesquite St., Suite 109, which is celebrating its 20th year in business this month.

When Scott and Kellie Morris opened Maren Karsen Salon, Maren hadn’t discovered her chops. But it wouldn’t be long. When she was ten, Maren tried out her friend’s Karaoke machine (before anyone had Karaoke) and stunned her family with her vocal ability.

“We bought her a guitar and encouraged her to play and write music,” said Scott Morris. As Maren cultivated her talent and the family learned the music biz, she began performing across Texas at honky-tonks, rock clubs and even amateur wrestling matches.

Three years ago, Maren decided to take it to the next level, move to Nashville, and hone her songwriting skills. Now at 25 years old, Maren is getting noticed on an international stage for her vocal and songwriting talents. After winning the 2012 New Music Seminar's Artist on the Verge award, she had cuts on Tim McGraw’s Last Turn Home and Kelly Clarkson’s Second Wind. When Keith Urban hits the road this summer for his RipCORD World Tour, he'll do so with Brett Eldredge and Maren.

“It's very surreal even to this day,” said Scott. “After getting those cuts with Tim McGraw and Kelly Clarkson, we thought she was on her way as a writer. But we still knew nothing was guaranteed. Now that her songs are climbing the charts, it’s becoming real.”

This week Maren’s single My Church hit the Hot 100.

In spite of the family’s pride over Maren’s accomplishments, you won’t hear her 24-7 on the soundtrack at Maren Karsen Salon.

“We play her music occasionally,” Scott laughs, “but we don't want to bombard our clients with it just because she's our daughter.”

About the Morris Family

The Morris’ relocated their salon from north Arlington to downtown about three years ago. “Downtown is thriving and growing,” said Scott. “We wanted to be on the ground floor of that growth. We’re still growing too and like seeing what is happening around us.” 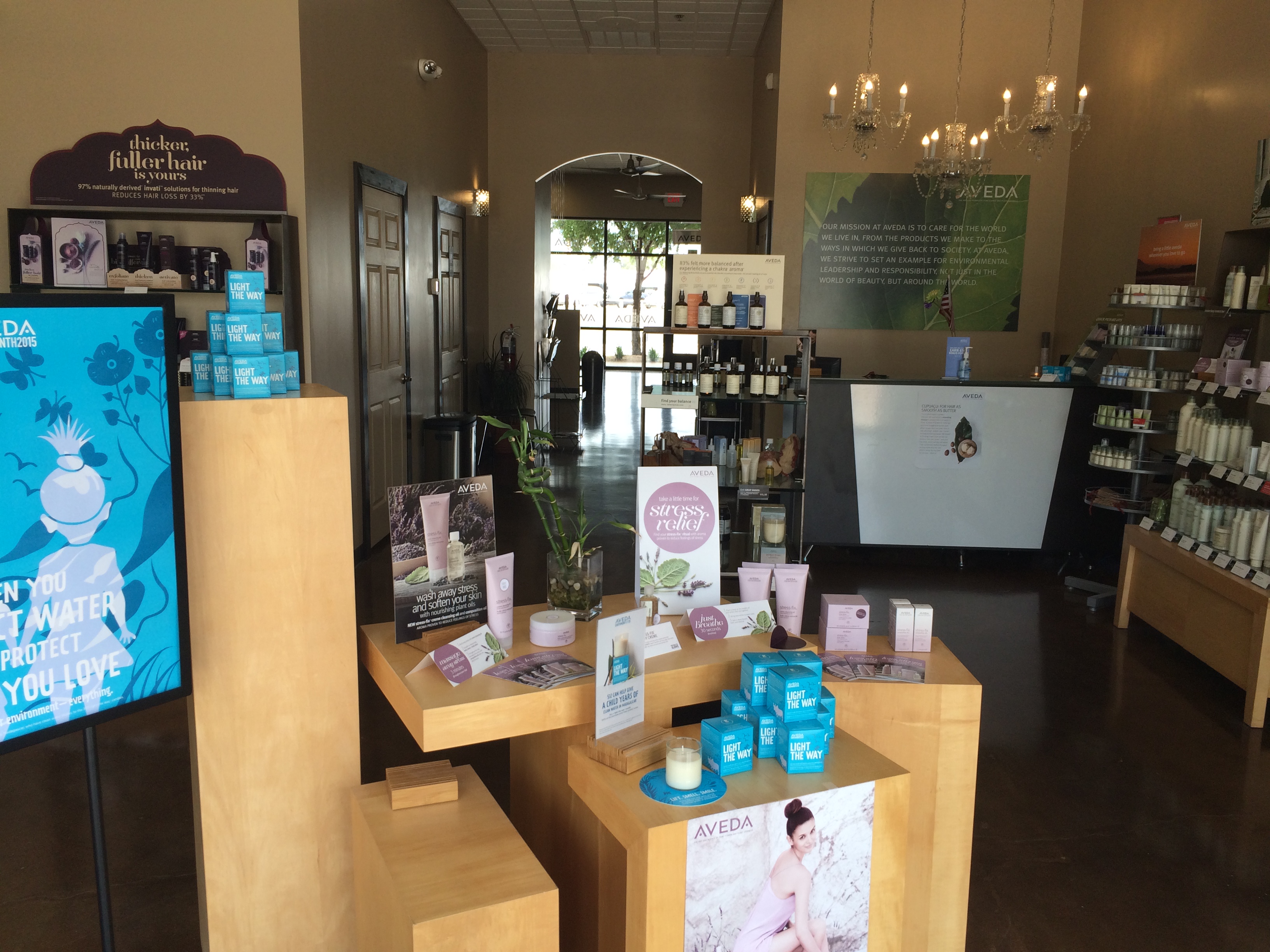 “Quality is very important to us,” continued Scott. “We only use Aveda products and hair color, which are natural and derived from plants and flowers. That's why it smells so good when you walk into the salon! We welcome anyone to stop by and browse or book a complimentary consultation with one of our color or cutting service providers.”

Maren and her sister Karsen grew up at the salon, playing in the back room when they were younger and working as front desk and guest coordinators as they got older. Karsen still works at the salon while attending college. “Karsen is very into music, but not the performance side,” said Scott with a smile. “I think she saw what Maren had to go through.”

In spite of her distance from home, Maren still gets her fix from the salon that bears her name. “Yes,” said Scott, “we ship her Aveda care packages on a regular basis!”

Is Maren Nashville’s next breakout pop star?  Is Maren Karsen Aveda Salon one of the best in the business?