Friday: The third weekend of the Levitt’s free summer concert season begins with a local group, The Unlikely Candidates. This compelling alt/rock group from Fort Worth crashed alternative rock radio with two singles, “Your Love Could Start a War” and “Ringer,” which became part of the format’s Top 40. The band has been covered in The New York Times, and Esquire and has performed at major music festivals, including Bonnaroo, Firefly, Riot Fest and SXSW. Most recently, The Unlikely Candidates were selected as part of Taco Bell’s Feed the Beat program. 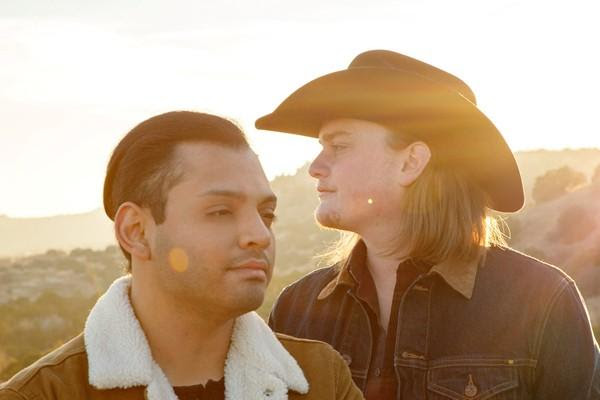 Saturday: If you’re in the mood for Texas twang, Shotgun Rider, performs their version infused with a little rock. The artists in Shotgun Rider were raised on three things: the country hits that came across the FM radio, gospel songs from the church choir and the George Strait albums that every Texan seems to own. Drawing on these influences, Shotgun Rider carved out their own sound, mixing country twang and guitar-fueled rock ‘n’ roll stomp, racking up more than 6 million streams on Spotify and cracking the Top 20 on the iTunes Country chart three times. 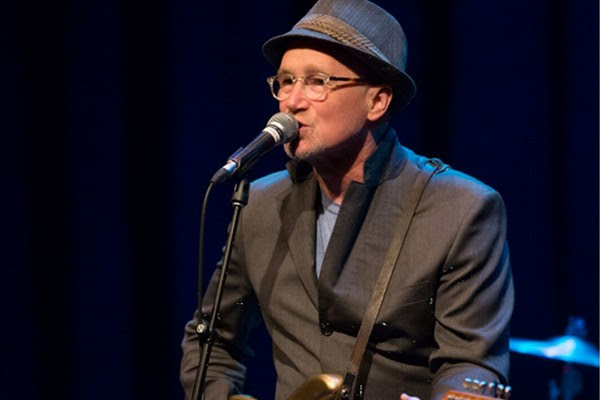 Sunday: He’s a Grammy Award and Golden Globe nominee, performed in a Broadway tour, hosts his own radio show in New York City and played a musical icon in a movie. In three decades, Marshall Crenshaw has forged a multifaceted career that includes 13 albums and hundreds of songs. He and his trio perform his pop/rock style of music with a hint of rockabilly. Marshall caught an early break playing John Lennon in a touring company of the Broadway musical, Beatlemania, before beginning his recording career with the now-legendary Indie single, “Something’s Gonna Happen.” His compositions have been covered by artists that include Bette Midler, Kelly Willis, Ronnie Spector and The Gin Blossoms. He’s also provided music for several film soundtracks, appeared in La Bamba as Buddy Holly and Peggy Sue Got Married, and was nominated for a Grammy and a Golden Globe for writing the title track for the comedy film, Walk Hard: The Dewey Cox Story.
All shows begin at 8:00 p.m. and are free to the public. This Week at the Levitt shared in partnership with the Levitt Pavilion. For more information, visit their website.

This site uses Akismet to reduce spam. Learn how your comment data is processed.